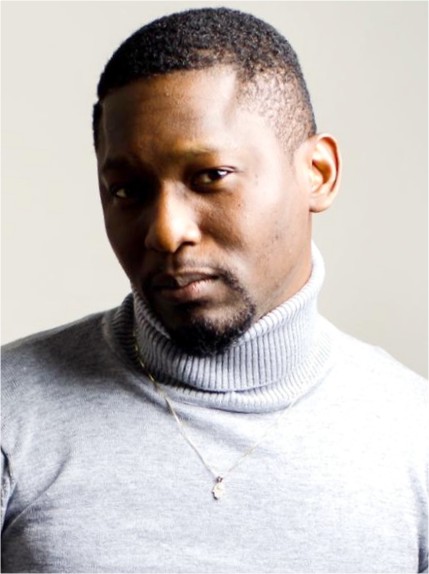 •How He Is Making Waves In CANADA

He is also a cousin to the American footballer, Akbar Gbajabiamila, who is also a host for the Ninja Warrior Show in the U.S.

Rasheed, shares a very close relationship with Hon. Femi Gbajabiamila so much so that many believe he is his biological son. He attended Apata Memorial and Grace High Schools, and graduated from Humber College with a specialized degree in the logistics supply chain and management.

In a recent chat with City People’s Senior Showbiz Reporter, BIODUN ALAO, he revealed a lot about his music career which started when he was 8 years old. He revealed how his surname (Gbajabiamila) has opened doors for him, where he hopes to see his career in the next 5 years and about his latest single making waves.

Rasheed Akintola Gbajabiamila-(Junior) after dropping an EP titled Gratitude (Modupe) performed at the Nigerian Canadian celebrities award. He released another insightful work called Black Girl to encourage black women in the western world to appreciate their beauty. As he developed his love for music. He released 2 amazing tracks with the title Jekajo ft Qdee and Kowowole and as a result, his music enabled him to become a brand influencer as he works with different brands his music calls attention to. Now he has released another very personal song called ORIRE that has triggered his Twin album.

When asked how long he has been in the entertainment industry, this is what he has to say:

I have been doing music since I was a kid as far back as I can remember. That was when I was 8yrs old. I was always going to the studio, writing songs, and recording melodies for musicians to record as I grew up. I delved into the entertainment industry because I make positive music and I believe my positive music can heal someone out there.

He also talked about some of his works and people he looks upto in the industry as a young artiste. I have an Ep called Gratitude, it has four tracks, a classical twin album called Gold and Diamond and Grace the wedding. I look up to lots of veterans and young stars as well in the industry veterans like King Sunny Ade, young stars like Davido, Wizkid, Beyonce, Usher, Diddy, DJ Khalid and I hope to work with them by the grace of God.

What were your parents’ reactions when they realized you were going into the entertainment industry?

My parents were not too surprised as they are aware of my love for the entertainment; they just didn’t think I would come out and share it with the world as it was just a hobby. The agreement with my dad is that, “make sure you make money so we will chill together” (laughs!)

Has your father’s name opened doors for you in your career?

Not at all, I have not tapped into that line of resource yet as I rely on God to open my doors.

He also spoke about his family background. According to him, The Gbajabiamila Empire is a royal family with amazing family affiliation; we grew up like a community with love and are never hostile to visitors. I attended Apata Memorial and Grace School I graduated from Humber College with a specialized degree in logistic supply chain and management.

Where does he see himself in the next 5 years?

I hope to have matured in my craft as an artiste with increased sales and my discography, performing at weddings ceremonies, corporate events and by then I would have also reaped the fruits from my skills financially and socially. This would also go a long way in starting my childhood special needs foundation and would have become a household name especially with my success in the movie industry.

What inspires his good dress sense? “I got that from my mother. She is the CEO of Duroraykon, a fashion outfit. I am guessing that side of creativity I got from my mother which also inspired me to start my own. fashion line called Akin Gbaja Clothing Ile Ako”.

Unveiling The Next Big Thing In Naija Music Industry, PHINA