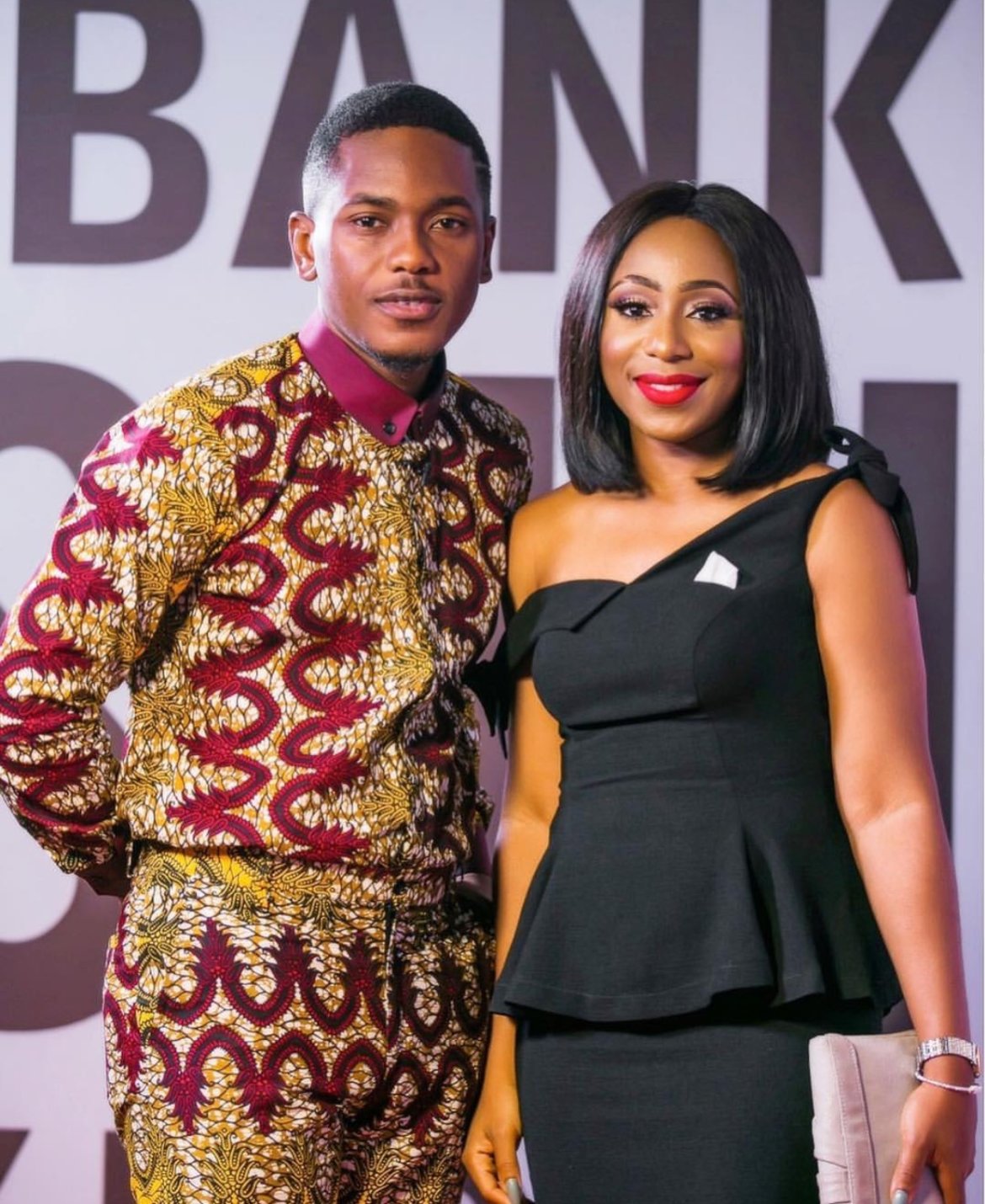 One of the hottest sensations rocking the movie industry at the moment is the talented and young chap Timini Egbuson. Many people first saw Timini when he joined the cast of MTV Shuga: Love, Sex, Money in 2013 as Tobi. Since then, his career has grown in leaps and bounds. Not only was he on the cast for MTV Shuga Naija (Season 4) but he has extended his talents to the big screen too. Timini starred as Jamal in the Nollywood film, ‘Fifty’ before adding ‘Ajuwaya’ and ‘Something Wicked’ to his resume.

He has also worked on his TV-presenting skills and has hosted the likes of Ebonylife TV’s ‘The Spot’.Not many people know that Timini who is fast rising with his craft in the movie industry is a younger brother to popular star actress Dakore Egbuson who is happily married to billionaire Chief Harry Akande’s son.Although Dakore has an acting career that spans over two decades, her kid brother made his debut about 5 years ago.Timini is currently engaged to his boo and set to wed soon.