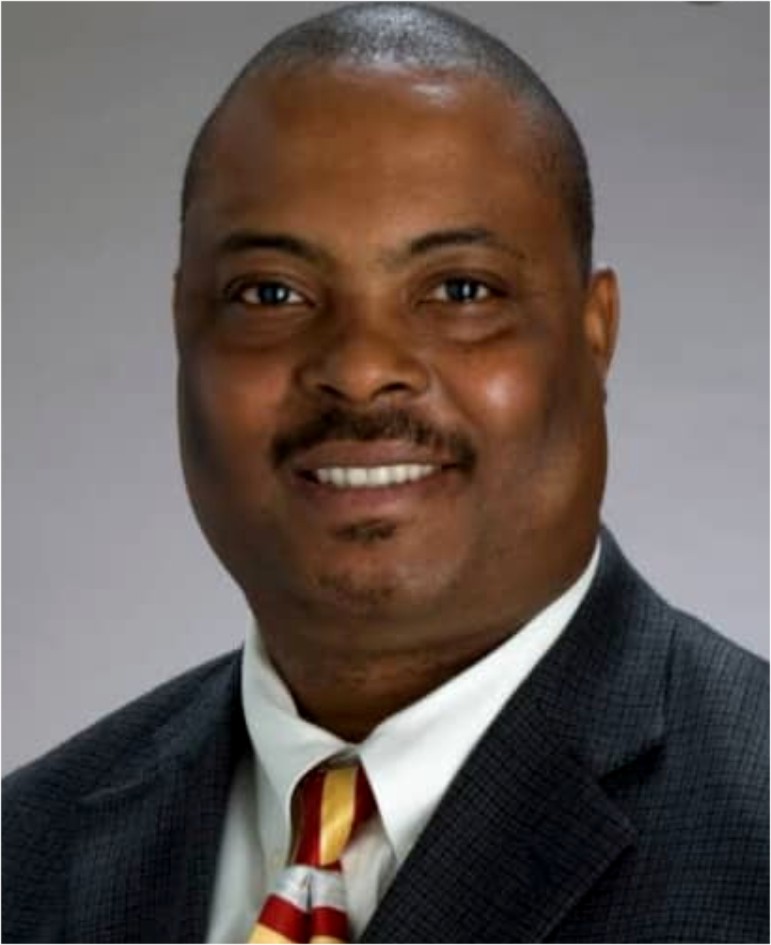 Pastor Femi Faseru is the Resident Pastor of KICC Maryland. He is under the mentorship of Pastor Matthew Ashimolowo. The highly respected man of God is entrusted with the task of running the Nigerian operations of KICC by the KICC’s Senior Pastor, Pastor Matthew Ashimolowo. This is task he has been carrying so well and has become a force to reckon with in the Christian community.

He is a graduate of Botany from the Obafemi Awolowo University. He also obtained a Master’s in Computer Science and Further Certificate in Software Quality Assurance in the United Kingdom.

Under divine leading and the urging of KICC’s Senior Pastor, Matthew Ashimolowo. Faseru jumped into the Lord’s Vineyard and quickly impressed with his dedication and his calm way of going about things. This earned him a promotion as he became the face of KICC in Lagos, regularly gracing television screens and sharing inspiring thoughts with audiences locally and internationally.

He is happily married and blessed with three children. He is so loved among KICC faithful and he is intensely focused on carrying out the task entrusted to him with utmost dedication.

Pastor Femi is born into a very reputable family of the late Chief Ayo Faseru and Chief Mrs. Victoria Modupe Faseru. They are blessed with four boys and two girls. Unknown to many, however, Pastor Femi Feseru’s siblings are all equally doing extremely well in their different endeavours.

Babatola Faseru, who happens to be the 1st son is an astute businessman. He has a very rich background in banking. He has worked at First Bank of Nigeria Plc and Lead Merchant Bank Limited. He is the Executive Chairman of Colossus Investments Limited, a leading agriculture commodities exporting company in Nigeria.

He is also the Chairman of Cashew Development and Investment Project Limited as well as E-brand Investments Limited.

He served as the President of the National Cashew Association of Nigeria (NCAN) from 2011-2020. He transformed the Nigerian Cashew Industry with Significant Improvement in the quality of Nigerian cashew nuts to the delight of the global market and enhanced earnings for the local cashew industry.

Mr. Babalola Faseru led the very first Nigerian delegation to the Vietnamese Cashew Conference in November 2012. At the Golden Cashew Rendezrous Vietnam in 2013.

He signed an MOU with his Vetnamese Counterpart for 80,000 metric tonnes of Nigerian Raw Cashew Nuts valued at 60 million US dollar, and this opened the Vietnamese market to Nigerian Cashew Exporters and established significant trade relations and technical cooperation between the two countries.

He has the priviledge of representing West Africa in several countries among which are Singapore, India, United Arab Emirates, Vietnam and Brazil.

He has just been elected President of African Cashew Alliance.

The very famous and highly respected Pastor Femi Faseru of KICC is the second son of the family.

Dr. Babalola Faseru is the third son of the Faseru family. He is a Medical Doctor. He studied Medicine at Obafami Awolowo University, Ile-Ife and he is now a Professor in University OF Kansas.

Dr. Faseru was elected to the board of Councilor for the Council for Tobacco Treatment Training Programme (CTTTP). He is a Consultant Medical Epidemiologist, Kansas Department of Health and Environment. He had his education and training at Obafemi Awolowo University. University of Eastern Finland, where he bagged a Master’s degree in Public Health. He later went to University of Kansas Medical Centre for Post Doctorate Fellowship.

hIS research interests is in cancer prevention and control with a focus on nicotine dependence and smoking cessation among underserved and understudied populations.

Babaseun Faseru is the baby of the house and last boy of the Faseru family. He is an Accountant turned actor. He came into limelight after playing the role of Soji in popular TV series, Jenifa’s Diary.

He is a graduate of Accounting from the University of Ado Ekiti. He is happily married. Besides being an actor, he is a producer.

He has featured in movies and series such as “Married But Living Single, Tinsel, My Siblings & I, Jenifa Diary, Shadow, Needle Eye amongst others.

He has produced indigenous series such as Ebiti and Dieko and an award-winning feature movie, PWD.

Meet The 4 FASERU Brothers Who Are Doing Well was last modified: March 22nd, 2021 by Reporter