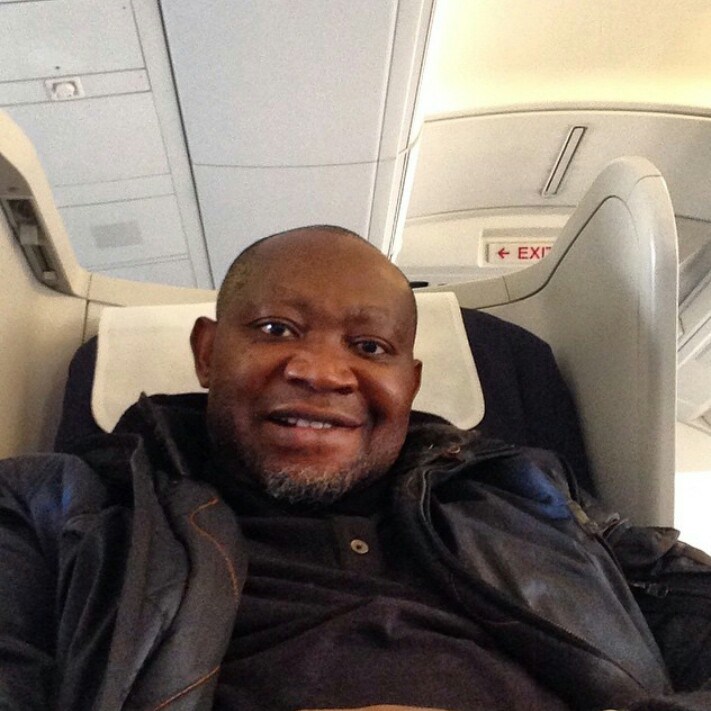 HOW HE PUT THE EVENT TOGETHER

Everyone calls him Paul O in the Entertainment Industry but his real name is Paul Okoye.  He is the namesake of one of the popular Psquare duo, Paul O, is the billionaire CEO of Upfront and Personal Bookings. He likes to describe himself as the African No. 1 Promoter. Upfront Bookings is the firm where Wizkid’s ex-girlfriend works, as the Head of Talent Bookings and Celebrity Endorsement Manager. The firm was set up in 2013 to offer a new style of agency services to the world’s finest artistes. Upfront Bookings has a strong link with multinational companies like MTN, Pepsi, Gulder and many others.

Paul O is also the CEO of One Africa Music fest, an event that brings different artistes in Africa together. This years event just ended. This year’s line up was a massive one that got half of Lagos buffs in attendance. Air Peace was one of the official sponsors of the event. The airline flew a hand full of different celebrities to Dubai.  It was a most talked-about event for a whole week in Lagos. Paul has been running the event for over 4 years now and he never disappointed  with his artistes line up. He makes sure he gets all the hot artiste, and the artistes people would like to see after a long while. He is, no doubt, the number one promoter in Africa.

The festival has successfully brought together Africans and foreigners from all over the world, connecting them to African roots with music. It’s a magnificent thing.  Paul Okoye has excitingly built a solid platform for Nigerian and other African acts by giving them an opportunity to spread their music to an audience that might have proved difficult to be reached.

As an Afrobeat artistes getting to perform at the One Africa Music fest is a record for the books. Not just because it’s a huge festival with the potential to introduce you to the world, but also because it means that you have been instrumental to promoting Afrobeats and preserving the African culture. The music festival has been held in various places including Dubai, London, New York. All the editions have been huge successes,

Interswitch, through its consumer brands specifically,  quick teller, e-commerce and electronic payment platform, ran a promotional campaign for new customers who stood a chance to win an all-expense-paid trip to any of the Interswitch One Africa Music Fest events which took place in New York, London and Dubai with memorable performances.

MEET THE BRAIN BEHIND ONE AFRICA MUSIC FEST was last modified: November 24th, 2019 by Reporter