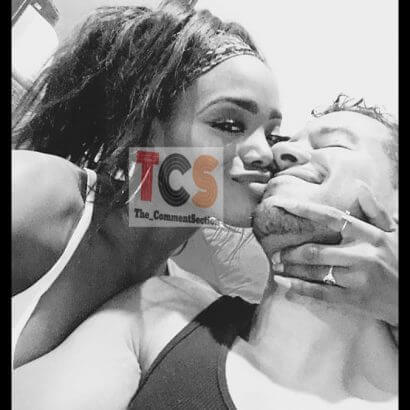 According to a TCS source, Uche’s husband Kenney is dating a 22-year old African American student Teresa and the duo have been spotted out and about on romantic dates in Dallas where he is based. Read the full gist and see more photos below…. 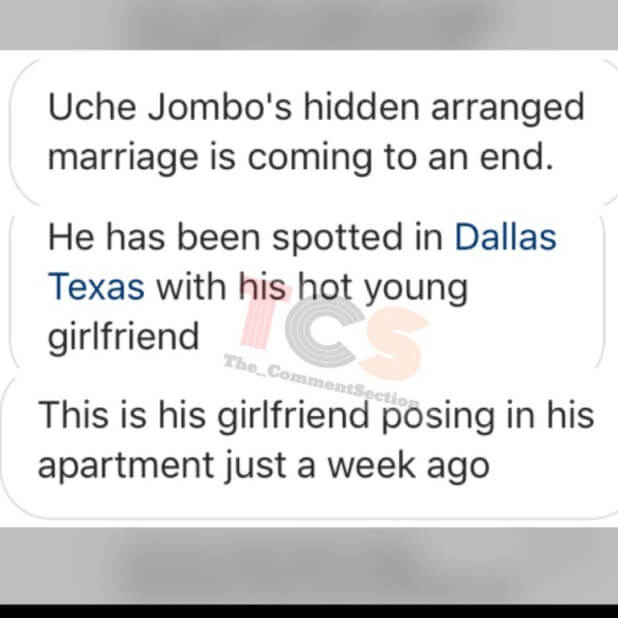 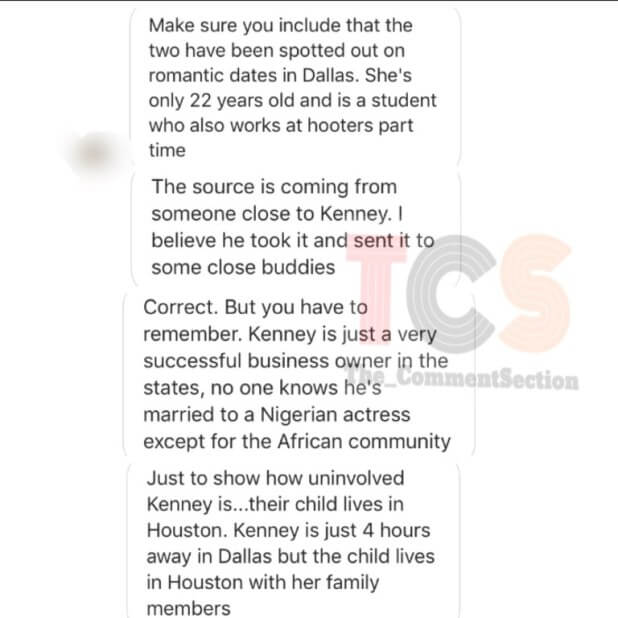 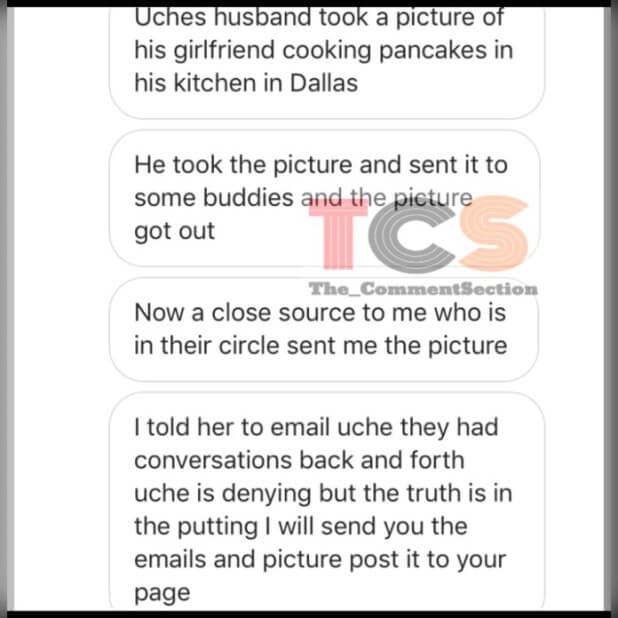 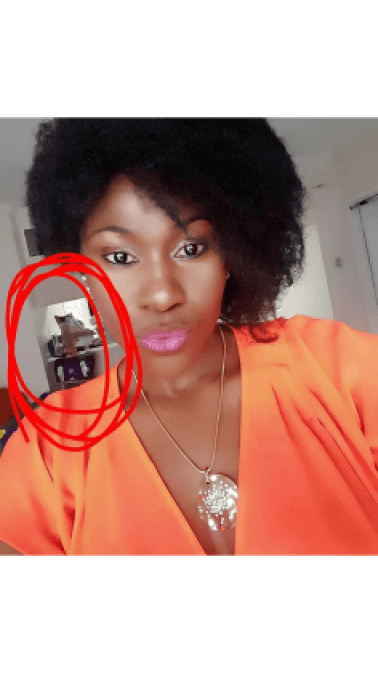 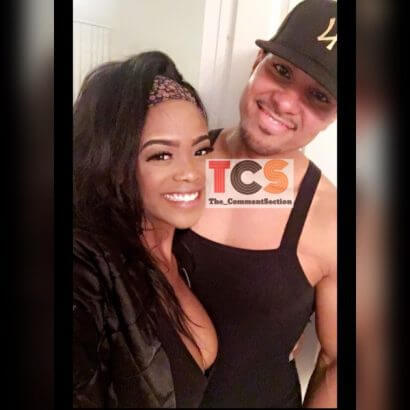