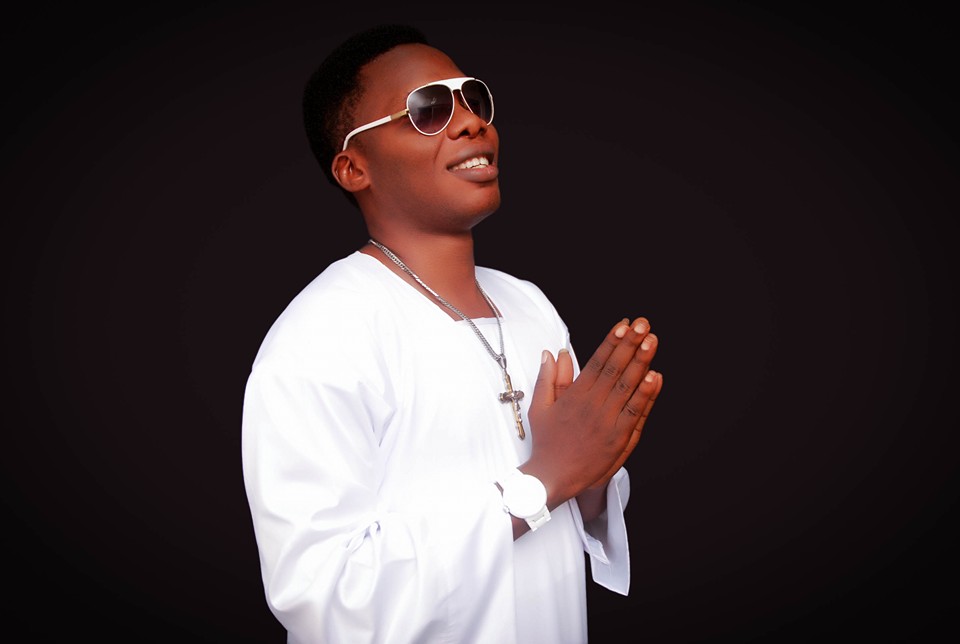 As His 1st Son Graduates From University

It’s another reason for double celebration in the household of Juju Maestro, Mega 99 as his First; Dosunmu Michael Tumininu recently graduated from Bells University where he studied Microbiology. The 23 Years old son of the Juju star gave his father another reason to celebrate with the news of his graduation as only a few weeks before then, his father won his 10th Award as the Juju Artiste award.

The creator of Gospel-Juju music, Prince Abel Dosunmu, popularly known as Mega 99, has bagged another ‘Juju Artist of the year. This time round, the award came from the organizer of ‘Yoruba Music and Film Award’ otherwise known as YOMAFA.
The Ilaro born, who was at the event as a guest did not see the award coming to him. At the podium, Mega 99 said, “I did not prepare to pick an award here this night, I came here as a guest, this indeed a huge surprise to me. I sincerely dedicate this award to my mother, Iyalaje of Apapa, Chief Toyin Kolade and all my fans world-wide.”

The multi-talented Mega 99 after collecting his award thrilled the audience in a very superlative way. You would recall that Mega 99 has been winning the “Best Juju Act of the Year” for nine times now and this made it his 10th win consecutively

Confusion Rocks Chibok After Seargent Kills Captain, Four Others, Self