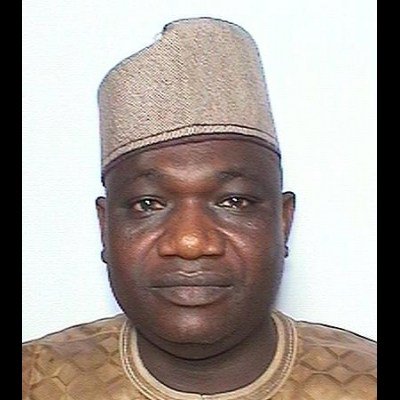 A member of the House of Representatives from Sokoto State, Mr. Abdullahi Wamakko, is dead.

Wamakko died in Abuja on Friday. He was 50 years old.

He reportedly passed on after a brief illness as he was last seen at the National Assembly on Monday, Punch reports.

The Chairman, House Committee on Media and Public Affairs, Mr. Abdulrazak Namdas, confirmed the death of Wamakko while speaking with The PUNCH.

Namdas said, “A member from Sokoto State, Aliyu Shagari, actually broke the news to some of us today.

“We are meeting on the review of the 1999 Constitution. We have already observed a one-minute silence in his honour.

“Our hearts go out to his family and we also pray for him to have peaceful rest.”

The deceased, who was a younger brother to the former governor of the state, Aliyu Wamakko, now a senator, is survived by a wife and five children.
Mr. Mohammed is the second member of the National Assembly to die in three months.

Findings revealed that the Speaker, Mr. Yakubu Dogara; and the current Governor of Sokoto State, Mr. Aminu Tambuwal, were among mourners who flew in a chartered aircraft with the corpse from Abuja to Sokoto on Friday