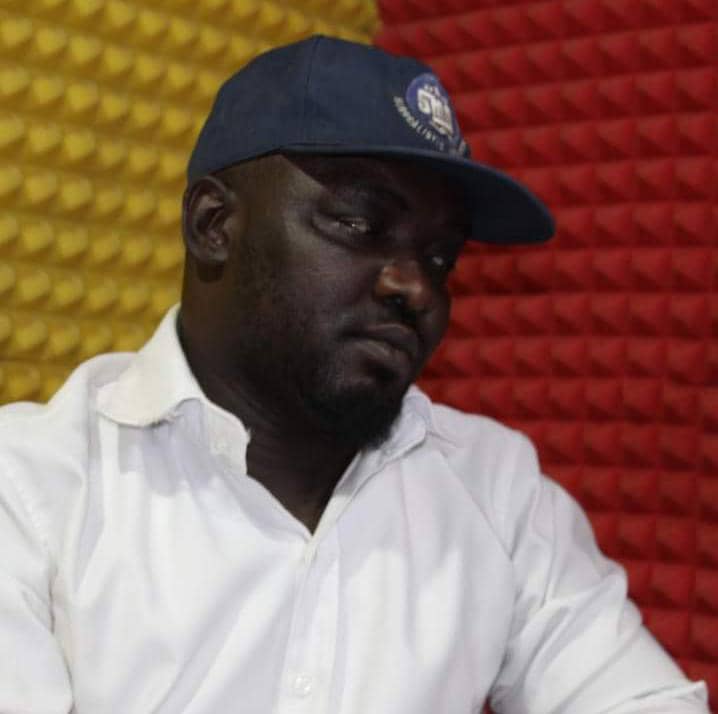 His passion for entertainment was conceived in his childhood when he often engaged his mates in various crafts like music, acting, modelling, drawing etc. These crafts are what eventually snowballed into Sean Polotee’s personality of today.

Sean Polotee worked as a publicist to Chief Femi Branch’s play fest and The Nigerian South African based Nollywood actor: Tuvi James and lots of others.

He is the brain behind the popular slogan newly used about a town called ‘MAAGBON’ which he says it’s a movement to create a positive drive in society.

According to him in a recent interview, he said he wants the public to anticipate some of the innovative events he intended to unveil in the year 2020 before the pandemic but new plans are being made to make sure our positive messages reaches the public, says  Polotee.

How The Hausa-Fulani Plan To Continue To Rule After Pres. BUHARI Leaves In 2023