Why Are Men Really Attracted to the Female Breasts__ Science Reveals 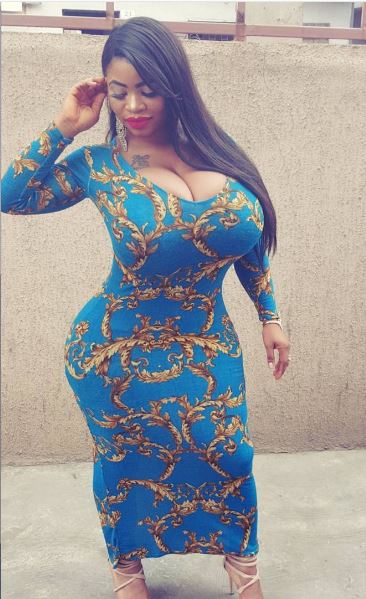 Scientists have revealed why men find the female breast very irresistible even after growing into adulthood.

Men who have sex with women seem to have a certain fascination with women’s breasts. Perhaps that is why the female chest is ever on display everywhere — from restaurants to nudist magazines, to beer or car advertisements.
Writing in the peer-reviewed journal, The Psychology of Sex, Dr. Justin Lehmiller, suggests that there is an evolutionary basis for male’s fascination with female breasts.
Tracing it back to human evolution, Lehmiller proposes that female breasts only became a significant factor in attraction when human beings started walking upright.
Before we started walking on two legs, the biggest source of visual excitement for men was the female buttocks, he proffers.
“However, when we stood up, the buttocks were no longer as prominently displayed. As a result, the thought is that the breasts became bigger and more pendulous in order to mimic the visual appeal of the buttocks,” he says.
Another theory has it that men had developed a preference for breasts because stimulating them enhances bonding with a female partner.
“The basic idea is that women find breast and nipple stimulation to be sexually pleasurable. In fact, some women find nipple stimulation so pleasurable that it can lead to orgasm in and of itself,” the researcher claims.
He adds that breast stimulation causes the release of oxytocin in the brain — that is the hormone that facilitates bonding between humans. Research has shown that it plays a role in the bonding that occurs between mother and child during breastfeeding, as well as between romantic partners who have sexual contact.
Some scientists also believe that men have developed an attraction to breasts precisely because breast and nipple stimulation tap into this neuro chemical bonding system that can bring couples closer.
Other theories also aver that breasts may be desired because they indicate sexual maturity and fertility status.
-Culled from Punch.
Why Are Men Really Attracted to the Female Breasts__ Science Reveals was last modified: July 18th, 2017 by Arinze Ago

Gynaecologist Advises Women on Drug Use After Miscarriage

Lady Laments About How The High Cost...

What Women Should Say to Get Promoted...

5 Ways to Improve Your Career During...

Having Lots of Sex Makes Your Brain...