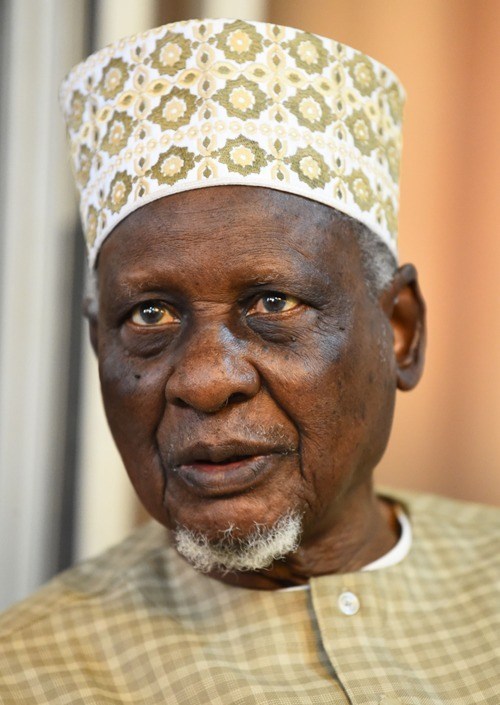 Buhari had sent a 43-man list of ministerial nominees to the senate, seeking their confirmation.

In a statement issued in Kano on Tuesday, Yakasai said the list makes a mockery of the president’s anti-corruption war.

He said the returning ministers might not be able to inject fresh ideas into the cabinet.

“The new ministerial list submitted by the president to the senate is representative enough, but the nomination of certain people perceived to be fantastically corrupt made a mockery of the president’s war against corruption,” he said.

“The fact remains that the returnees are many means that the policy of the new government will not be much different from that of the outgoing.

“My only observation is that since the majority of the nominees are already known to the president his delay in submitting a ministerial nomination is unjustifiable.”

But Abdulrahman Sumaila, former special adviser to Buhari on legislative matters, disagreed, arguing that the ministerial reflects competence and credibility.

Speaking with journalists in Kano, Kawu debunked allegations of corruption and lopsidedness on the list, saying the president has justified his constitutional responsibility.

“Remember the president has said he will only appoint persons he is familiar with and that’s what he did,” Sumaila said.

“Those on the list are capable hands well known to the president especially those from Kano, Alhaji Sabo Nanono, a traditional title holder and illustrious farmer and Major General Magashi.