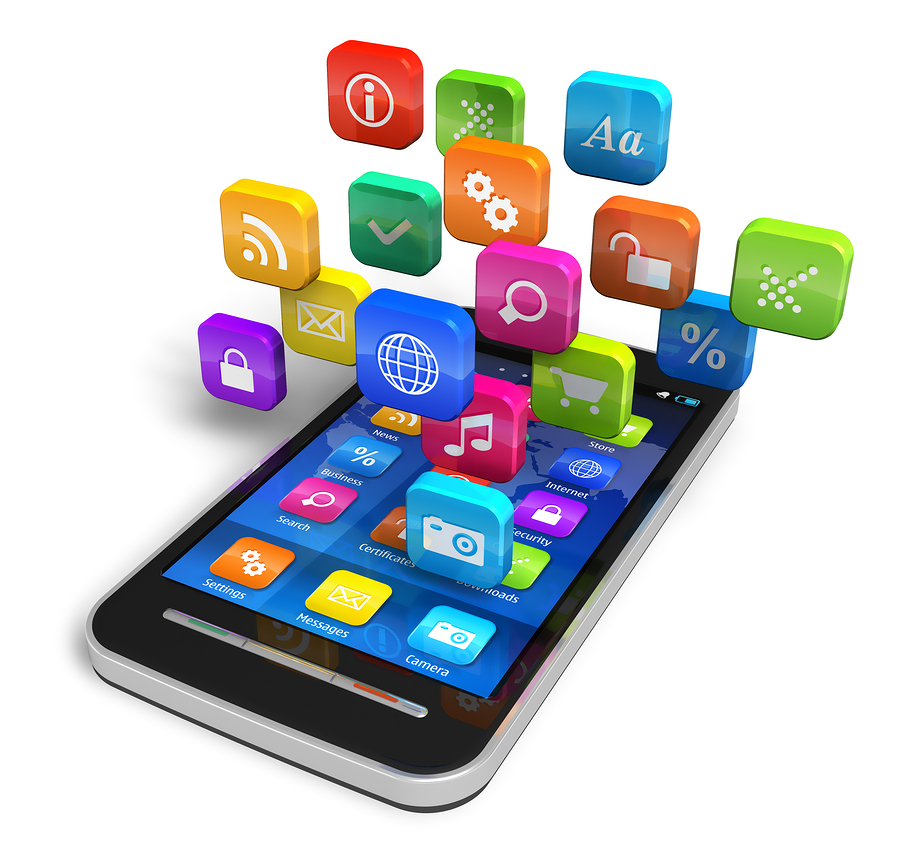 Nigerians have been keeping up with the rest of the world as far as the latest technology in banking, mobile banking is concerned. In fact, most banks in the country try as much as possible to convince customers to utilize the mobile banking platform in order to decongest banking halls and especially make more money from transaction charges.

In the last few years, customers have indeed become more conversant with the mobile banking platforms, especially since the introduction of Unstructured Supplementary Service Data (USSD) codes, also known as Quick Codes to facilitate simple banking transactions. This ensures that customers do not need to log into a web portal to do transactions. It makes transactions as simple as recharging of mobile phones with the most basic of handsets.

Hence, even market men and women have been bitten by the bug of mobile banking as it presents an opportunity to go cashless. Even in local markets, sellers ask for mobile transfers when buyers complain of inadequate cash to close a bargain. A seller even told us that mobile banking helps him make more sales.

However, just like every other thing which has advantages and disadvantages, mobile banking has its own disadvantages and it could be costly. For a transaction to be confirmed by a recipient, he or she needs to receive an alert from their bank. Sometimes, these alerts delay even after transfers have been made, causing difficulties for the parties. Sometimes the alerts do not come altogether. Hence some money could be tied up somewhere, while a transaction could not be closed.

The biggest problem that has been giving customers headache lately is double or multiple debits after a transaction. Customers of one of the leading banks have been complaining about multiple debits. During a transaction, if there is a kind of network failure somewhere in the system, it could affect the transaction and give a false feedback. A mobile transaction recently attempted on the platform of that particular leading bank by a customer returned a transaction failure, prompting him to try again. He tried again and got the same transaction failure message, only to receive a debit alert for the two transactions minutes later. This means that he was debited twice for that transaction while the platform returned a failure message. When he called the bank to complain, they told him to call the recipient to retrieve his money.

This means that you are on your own when the systems fail. Things like these are likely to make Nigerians avoid mobile banking