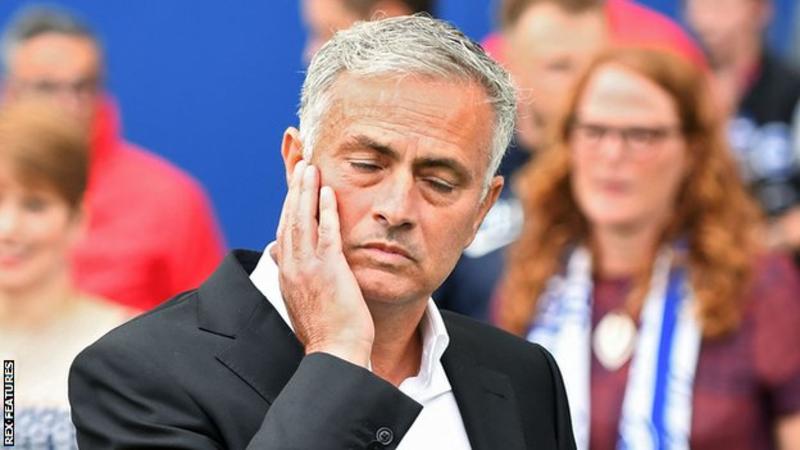 He was accused of owing nearly €3.3m in undeclared image rights revenue for 2011 and 2012 when he was Real Madrid manager.

According to the El Mundo, Mourinho has accepted wrongdoing and has been sentenced to a one-year jail term.

However, he is not expected to serve any time in jail because Spanish law states that a sentence of under two years for a first offence can be served on probation.

Mourinho spent three years at the Santiago Bernabeu and won three titles for Los Blancos during his reign at the club.

His representatives, Gestifute Media, said at the time that he had paid more than €26m in tax at an average rate of more than 41% while living in Spain from 2010 to 2013.

In 2015, Gestifute said, he accepted a settlement agreement regarding previous years.