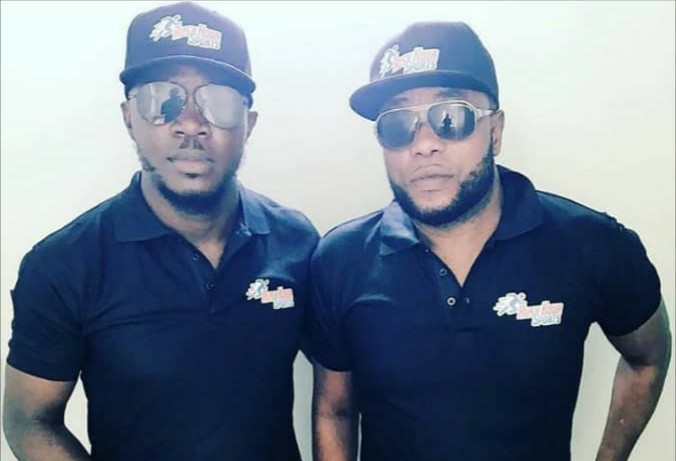 Plans have already been concluded for Popular Sports radio Hour sports to make its debut on Max 102.3 , Lagos and Abuja.
The show which is anchored by reigning, and renowned anchors Murphy Ijemba and Sean Amadi set to hit the airwaves on the platform as from January 7th 2019.
After an uninterrupted, successful one year show on air on Metro the show already won five awards including the prestigious Nigeria broadcaster Media award as the best sports show on radio in 2018.
Listeners will be treated to a whole lot excitements as the duo of Murphy Ijemba and Sean Amadi are coming out stronger and better for the delight of Rush Hour Sports Show fans in the new
Rush Hour Sports show promises to churn out explosive entertainments, presentation, mixed with Nigerian songs, all for the delight of Listeners.
Fans also stand a chance of winning plenty during and after the show. They will also be eligible to play for a chance to win all expense paid trip to watch the Super Eagles of Nigeria at the Nations Cup coming up in June
Murphy Ijemba and Sean Amadi affirmed that the decision to take the show to a bigger platform (Max FM Lagos and Abuja) is to give fans listening options and also to reach for wider coverage with clear reception. They said that the show will be taken a notch higher and made more interactive as fans will be allotted more time to also air their express their feelings and opinions towards any trending subject matter.
Rush Hour sports show still airs on Metro FM between the hours of 5 to whilst it will make its debut in January 2019 on Max FM between the hours 6-8pm .