My New Movie, CITATION Has Been Acquired By Netflix – Filmmaker, KUNLE AFOLAYAN 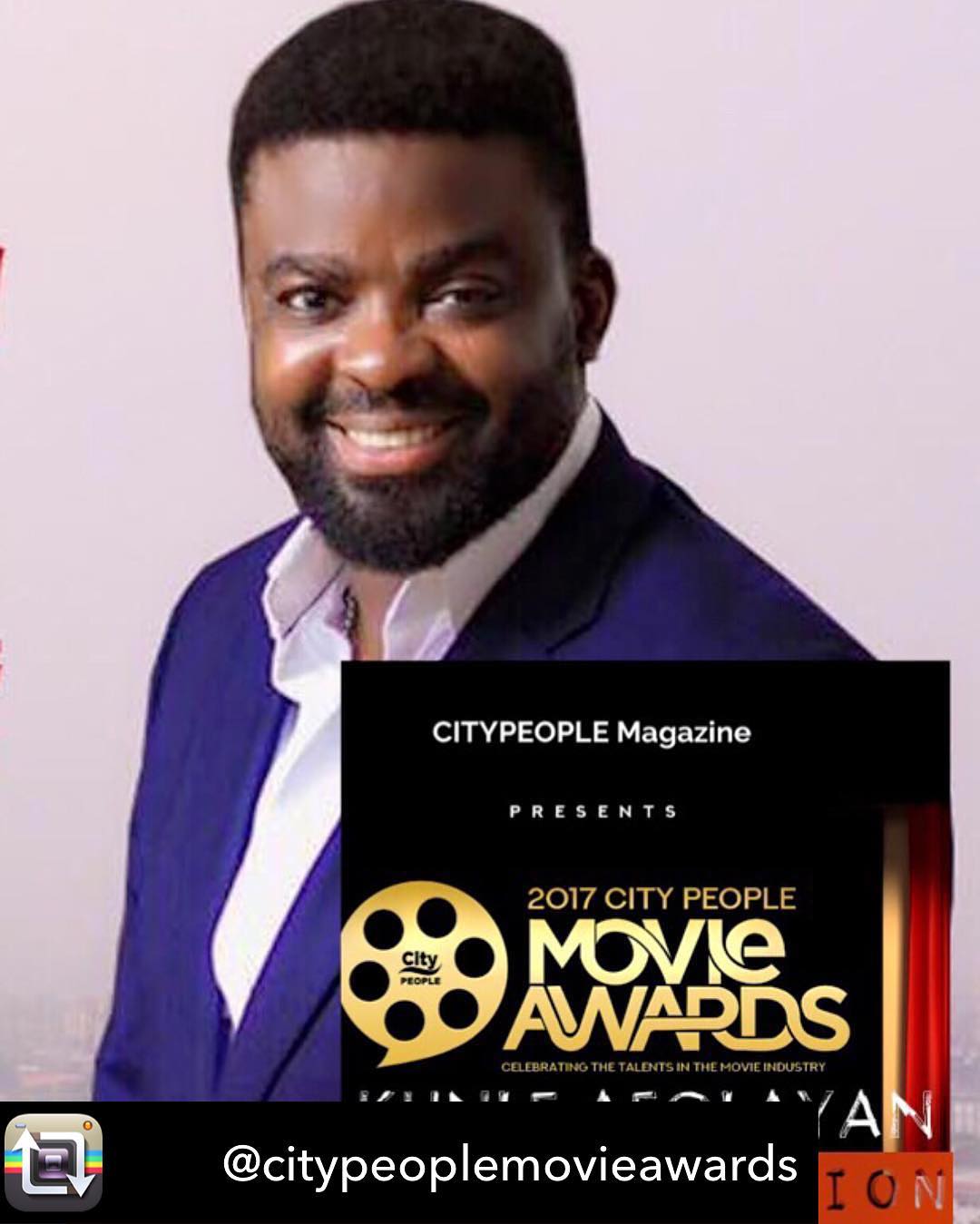 •Talks About His New Movie

•As He Celebrates Birthday In His New Arts Complex

Filmmaker, Kunle Afolayan has just opened a new Arts complex on Ogundana Street, Off Allen Avenue, in Lagos. It is an impressive complex that a lot of creative people can make use of for several creative endeavours. That was where he hosted friends & colleagues to mark his birthday last week.

During the event, City People Publisher, SEYE KEHINDE spoke to him about the new place and his new movie called CITATION. Below are excerpts of the interview.

How do you feel seeing people around you today to celebrate your birthday?

I feel so great. Though every day is like party here. I have some close friends who comes here often. Everybody just walks in and before you know it the meriment has started. For me that simply tells me that I have that aura that attracts people to me. Because it’s not like you are forcing people to come. It’s not like you are bribing them to come. It’s not like they don’t have food in their house. These are people who are busy, who are engaged but they would still check up on me. Most times they don’t even call again, they will just walk in, we will talk, deliberate on so many things.

I am glad, this is the first time we are having this number of people in this building and it feels so good. The construction of this place only began in February this year, and with Covid-19 emergence we were still able to pull it off.

We have been opened now for over 3 months because all hands have been on deck. So, I am extremely happy. I have a lot of friends, even though, most of them are older than me, but there has never been one time we had any disagreement because respect is reciprocal. Most times we over-respect ourselves. We have been friends for years more than a decade.

Please kindly share with us what informs your decision to build your act around Yoruba culture?

It was a deliberate act. My name is Adekunle Ayodeji Akande. That is my identity that is all I have. All this English we are speaking, doesn’t really make sense to me. I was telling my kids 2 days ago about a lady I used to chase when I was in Primary 5, because the girl was wearing glasses. I told my parents my sight was bad, and lo and behold it’s either the optician too just took money from my parent and lied or he didn’t know what he was doing because my sight was perfect but he still gave me glasses. This girl we are talking about Igbira, she could only speak English and in primary school then, most of us could not speak good English. They would tell us if you speak Vanacular you will pay, so you will now be struggling to speak English. Here, we are today. We have learnt, we have gone to school, we have been exposed, we are travelled, but I realised that what I can do and nobody will do better than me or nobody has better than me is my culture and I think it is an advantage.

That is why I always tell my kids that you are at disadvantage if all you could speak is one language which is English. I asked them, when you guys go out, don’t you see how different people perceive you, don’t you see how much respect people accord you just because when you first get to a place, male will prostrate while female will kneel down, people will be asking where are they from because that is going into extinction. So, for me culture is me and I am culture. What culture are we talking about? Omoluabi, Yoruba and all of that. I embrace culture, because in my film I deal with different people from different places but if we don’t protect what we have now, things will go bad, I will go to Baba Elebuibon, sit with him and he would start talking, and all of these things enters my head and I will always be like why should we throw away this much that we have. All these people are old, Jimoh Aliu just passed.

Baba Elebuibon is in his 80s or so. He is going to go one day. When those people are gone what becomes of our culture? So, I am going to be an advocate and I will pass it on to my children. It’s now left to them to decide. I am always emphasising it to my children that I would avoid that you will go out and someone will say “were you not trained”? They can say he/she was trained but refuse to learn, but that somebody would blame me for my child misbehaviour is not going to happen.

So, I own my culture and everybody has the right to do that. The Hausa don’t care how you do it or how you feel, there culture is always their culture. Hardly, will you see Hausa that will wear suit except if it’s mandatory in his work or field. Hardly will you see any Hausa speak English to their children. So, I owe that much to my culture, to preserve it to any level.

What do you make of the recent exchange of words between you and actor Mike Ezuruonye?

I have said I wasn’t going to talk about it but because you are the one asking. If you check my page today, you will see they are real people. A lot of people don’t know that when things like that happen and you want to attack someone all you need to do is to take 50,000 and give some Instagram and twitter rats who are hungry, who just want money for recharge cards to go after their victims. If you check the profile of most of those people, you will see that it’s either they don’t have followers or they only have 2 posts because they are not real people, once they come to attack you they are gone. If you go to my page, you will see real comments with real profiles and that simply means that I am loved genuinely, those people making that comment, you are not paying them. It’s because they could see the substance in what you do. I say to my children that whatever you do that does not add value then why are you doing it, everything is not about money.

It was the strongest message I have ever received in my life, and I was like what is my business but he felt that why did I post it in the first place. I never knew he was going to perceive it that way then I said I was sorry.

What next are we expecting from you?

Citation has been acquired by Netflix, as Netflix Original. It’s going to be released on the 6th of November worldwide. It’s been subtitled in more than 50 languages, but aside citation we are working on TV series that is centred on Law and Order, then we have a couple of projects lined up for next year, but the most important thing is this place, it is called KAB HUB; this is the first phase of the project. Upstair here, we have my office, conference room, open office, sound studio, editing studio. Downstairs we have the equipment office and then we have classrooms for students. Now, in the compound, we are going to have a bar and restaurant.

This school is going to start fully by January. The capacity building is something I am so keen about and we are really lagging behind in that area.

We are going to put every resource to ensure that we have people that will do better than us. Because we need the younger generation who will take it from us, and start doing it better too.

My New Movie, CITATION Has Been Acquired By Netflix – Filmmaker, KUNLE AFOLAYAN was last modified: October 6th, 2020 by Seye Kehinde

Why I Didn’t Hold A BIG Party For My 60th Birthday – IBADAN Businessman, Alhaji BABATUNDE OLOGBURO