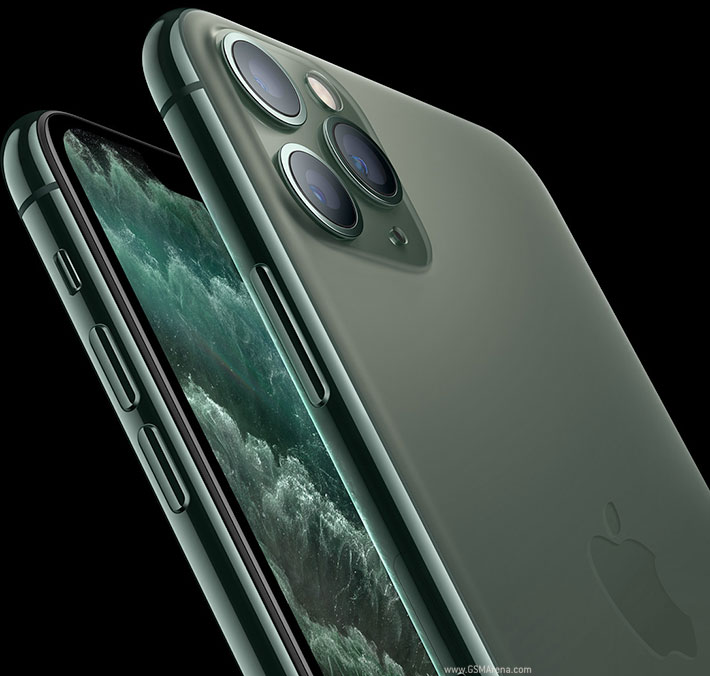 In the last few days, the prospect of clutching an iPhone 11 Pro has been the craze among Naija Big Boys and Babes. The latest iteration of the brand from the tech giant Apple has been expected in the last few months.

The build-up to the release has been frenzying on social media where the guessing game about the features of the phone became an art of some sort. This was fueled by incremental leaks about what the phone would look like.

The wait for our tech lovers to get their hands on the device is almost over as the phone has been finally released today.  The phone was released earlier today in Chine. It will be a matter of days before the device travels around the world as our planet has become a quintessential global village as a result of technology itself.

Apple calls the phone “a transformative triple‑camera system that adds tons of capability without complexity, an unprecedented leap in battery life. And a mind‑blowing chip that doubles down on machine learning and pushes the boundaries of what a smartphone can do” No wonder tech lovers have been eager to lay their hands on the phone.

Our Investigations reveal that Apple dealers in Nigeria, already have a sizable number of pre-orders from celebrities and other gadgets lovers looking forward to upgrading their phones while others who cannot wait for dealers to receive orders from Apple, are already making orders online from outside the country.

The phone features a front and back stainless frame and accepts nano and electronic SIM card.

It boasts a Super Retina XDR OLED capacitive touchscreen of 16M colours on its 5.8 inches, 84.4 cm2 screen. The phone also has a Scratch-resistant glass, oleophobic coating all over it body. It runs on Hexa-core (2×2.65 GHz Lightning + 4×1.8 GHz Thunder CPU and Apple A13 Bionic chipset. It has a RAM of 4Gb and ROM of options of between 64 Gb to 512 GB

.
One of the features that have elicited so much chatter is the impressive 12 MP, f/2.2

TOF 3D camera. That is one of the fastest cameras ever to be incorporated into a phone. The iPhone 11 Pro is as aesthetic as it is feature rich and lot of people cannot simply wait to wrap their hands around it.

Why Many Muslims Perform UMRAH During RAMADAN...