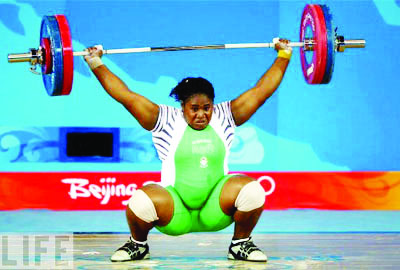 Team Osun has continued with its brilliant run at the ongoing National Youth Games in Ilorin, picking laurels in weightlifting and Ayo Olopon.

In Karate, Osun athlete, Fausiya, lost to her colleague from Abia.

Just In: Abuja Airport Temporarily Shut Down [Read Why]