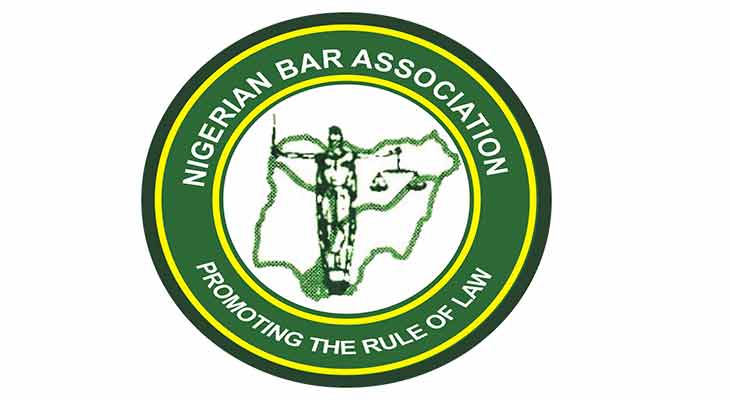 Reading the communique issued by NBA on Friday, its President, Abubakar Mahmoud (SAN) said rule of law is supreme in every democracy.

The communique was issued at end of NBA’s 2018 Annual General Conference being rounded off today in Abuja.

The NBA frowned at the practice “where the Executive selects which court order to obey.”

NBA called for a non-selective fight against corruption by the Federal Government.

It advocated for peaceful, free and fair elections next year.