NBC wants us to describe gunshots as fireworks – Shehu Sani 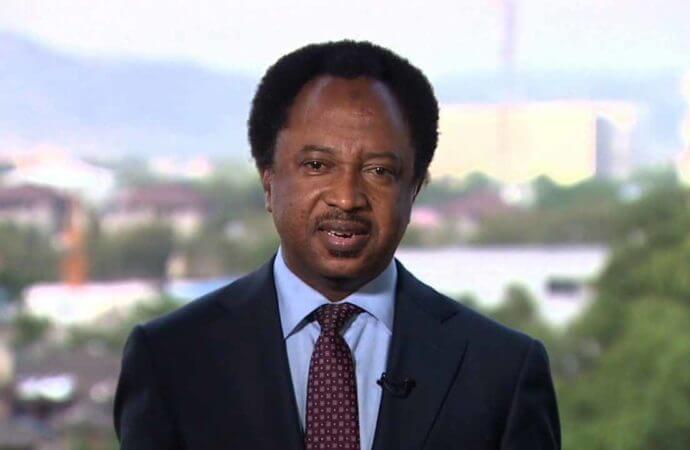 Shehu Sani, former Kaduna Central Senator, has kicked against the National Broadcasting Commission, NBC, directive, instructing television and radio stations to desist from revealing “details” of the activities of bandits, terrorists and kidnappers in their reports.

Recall that NBC in a new order told media outlets there is a need for caution as too many details may have an adverse implication on the efforts of the security agencies to solve insurgency in the country.

“The Commission, therefore, urged broadcasters to collaborate with the government by not giving details of either the security issues or victims of these security challenges so as not to jeopardise the efforts of the Nigerian soldiers and other security agents,” the order read.

Reacting, Shehu Sani on Twitter wrote, ”When you see bullets on the ground, NBC wants you to say it’s groundnuts.

If you’re still called a yahoo boy you don’t have money, the goal is to be called a ritualist – BBNaija’s Ike Onyema