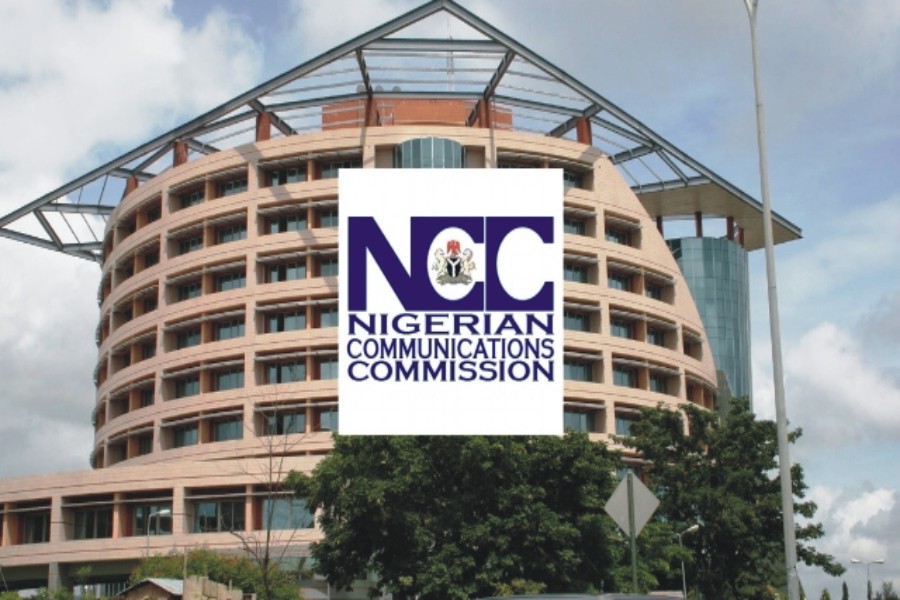 The IMEI is an identity number used to uniquely identify a mobile phone. The 15-digit IMEI number is an electronic fingerprint transmitted every time a phone is used, which reveals the identity of the mobile handset.

They are independent of phone numbers and are usually stamped beneath the battery on the back of the handset.

NCC said this directive is to be implemented within three months, as contained in the revised national identity policy for SIM card registration which was released on May 11, 2021.

It is expected to “curtail the counterfeit mobile phone market, discourage mobile phone theft, enhance national security, protect consumer interest, increase revenue generation for the government, reduce rate of kidnapping, mitigate the use of stolen phones for crime, and facilitate blocking or tracing of stolen mobile phones and other smart devices.”

The agency plans to achieve this through the deployment of a device management system (DMS) which will serve as a repository for keeping records of all registered mobile phones’ IMEI and owners of such devices.

“His Excellency, President Muhammadu Buhari, GCFR, has directed that the device management system should be implemented within three months,” the policy read.

“IMEIs that have been reported as either stolen or illegal will be shared through the DMS to all the operators and service providers. The purpose is to ensure that such devices do not work even if different SIM cards are inserted in those devices.

“DMS will also provide access to all operators to cross-check the IMEIs and their status before allowing a device to become active on their network.

“Furthermore, registered mobile phone technicians will also be provided with an interface to check IMEIs and ensure it has not been reported as stolen or illegal before they render their technical services.”

NCC Says All Phone Users Must Submit Identity Number By July was last modified: May 21st, 2021 by City People