New APC Youth Leader, Dayo Israel speaks on his plans for the job 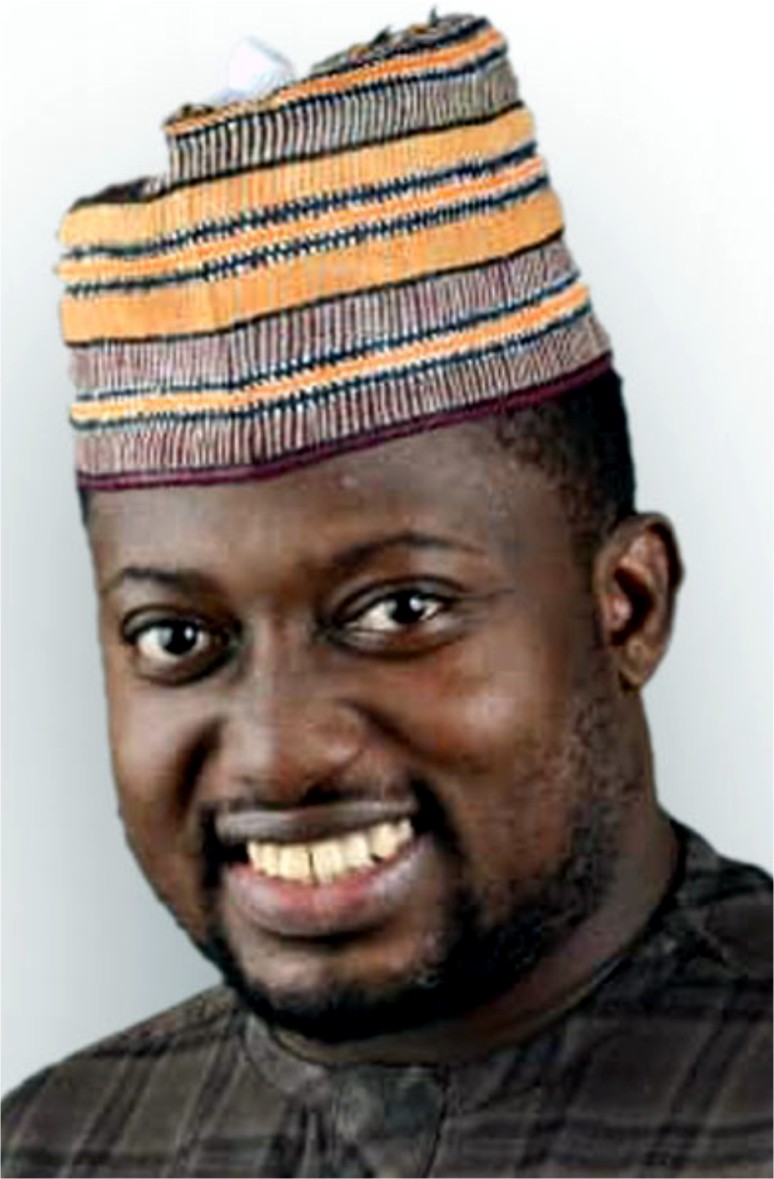 Dayo Israel is one of the trailblazing and vibrant youths of African descent, pushing for the advancement of the youths at the world stage. Dayo is a motivational speaker and international advisor to many world leaders, business executives and young entrepreneurs. The zeal to impact and inspire those around him has earned him many accolades, part of the notable ones is “Africa’s top 30 most inspirational young people.”

Dayo grew to prominence as a force and champion of the cause of young people at the age of nine when he started the only child-led Non-Governmental Organisation (NGO) in Nigeria. The NGO was at the time called:  General Action Against the Violation of Human and Children’s Rights. It is an organisation that spearheaded the campaign for the promotion of children’s rights in Nigeria. As a result of this, he was elected to the Nigerian Children’s Parliament at the age of 14 and became the first deputy senate president of the Children’s Parliament for Nigeria. At the age of 15, he started attending meetings for the United Nations (UN) and also took his first trip to Europe under the Global Peace Walk. A year later, he travelled to London with the British Council as a speaker for Connecting Future’s Programme and also spoke at a UN General Assembly Special Session on Children. He continued to be involved in many notable global activities which were committed to children’s rights.

Today, Dayo has grown so big and has impacted many young people around him. He is a bonafide member of the All Progressives Congress. He is vying to become the next national youth leader of the ruling party, a position he is working assiduously to occupy. In an exclusive interview with the Publisher of City People Magazine, Seye Kehinde and his reporter, Jamiu Abubakar, Dayo spoke extensively on what to expect from his office is the new APC Youth Leader. Below are the excerpts:

“First, I want to say thank you to City People Magazine for the opportunity to be able to share my dreams and my aspiration in terms of providing service to the young people of the All Progressive Congress. For over 18 years of my life, I have dedicated myself to the development and growth of young Nigerians. Since I can remember, I would say at least on YouTube, there was a video of me teaching and preaching at the age of 9+. Because from that very young age, I believe that life is given as an opportunity. It’s a privilege to be alive. And when you are alive, you are here for a purpose. Your purpose must be bigger than yourself. Your purpose must be to be able to be a beacon of hope for many people. The Yoruba says ‘Success spreads”. In other words, every success that you have been opportune to entangle is to be able to better the lots of others.

“When I got elected into the Children Parliament of Nigeria, I was one of the strong voices supporting the passage of the Nigerian Child Right Act. That was one of the things that I’m excited about. I was one of the people that we were able to push as a child for the passage of the Act to law. I was the Deputy Senate President. I went to New York to represent Nigeria, the Federal Government and UNICEF Nigeria. There I had the opportunity to interact with the late Nelson Mandela and many world leaders. I was pushing for a world fit for children. That was what I was advocating for. And there were lots of things in the Nigerian movement for children campaign that gave birth to that Child Rights Act that all the states are implementing for child protection today.

“I served on the National Working group on Juvenile Justice Administration in Nigeria with Professor Adeyemi, Professor Peter Ebigbo and many legal luminaries and jurists, creating policies that protect children in conflict with the law. In 2004, as a teenager, I hosted over 160 young people from all over the world in Nigeria at the Young General Assembly special session on children in Nigeria supported by the then president, Chief Olusegun Obasanjo. At that period, I also went to serve as a one-day Commissioner in Lagos State.

“So all my life, going into the University in England and becoming the first African to become the student council chair, one unique thing about my experience in London was before I got into London, the highest number of blacks that has ever served in the students’ leadership was one. I ran for International Students’ Officer, but I didn’t win. I ran for Students’ Union President, I didn’t win but when I ran for Students’ Council Chair, to the Glory of the Lord, I won the election and about 2 years after, out of the 10 positions for students’ leadership, 6 of them were controlled by blacks in particular Nigerians. This is because I have been able to use my opportunities to inspire and encourage other young people to rise and to be able to break barriers. At different phases of my life, I have made sacrifices to encourage people to rise up and make a difference.

“In 2016, I ran for Chairman and they said that I was too young that I didn’t even qualify to be chairman at that time. But because of that, I didn’t leave the party. I didn’t do anything negative. I went on further to continue to invest in our party and in our young people. I continued to invest in my community and constituency. I did vocational training programmes for over 5000 people. We had a mega graduation well-attended with over 100 canopies at the field at Oko Baba on that day. We’ve done programmes to encourage young people. Over the last 4/5 years, I have been supporting young people in my constituency to go on international conferences and exchange programmes in South Africa, in Canada, in the UK and in the USA. To the Glory of God, many of them are there. As a matter of fact, this week, we are going to England for a global conference that I registered them for.

“My goal has always been; how can I expose other young people because I came from a modest background. I lost my father when I was 11. I was raised by a single mother and it took the grace of God for me to achieve what I have achieved. So, what I want to do is to spread the greatness. I want to create opportunities for more young people to be able to achieve greatness. I want to create opportunities for young people to aspire for something bigger than them and achieve those things with tenacity and resilience. And that is part of the driving force behind my aspiration to be the next national Youth Leader of the All Progressives Congress. I want to bring my 20 years of experience in international development, advocacy, NGO management, in youth development as a child prodigy myself, from the age of 9, I’ve been involved in development.

“When I was a Special Assistant to Senator Jide Omoworare in Osun-East when he was in the National Assembly, I created programmes for youths in his constituency. I took 30 of the youths in that constituency on a one-month exchange programme in North America. They were in Detroit, they were in Ohio, they were in Atlanta, and they were in New York. I brought them back to Nigeria. They became change-makers; many of them are successful today.

“After I moved on, I was working with a Charity Organisation where we were connecting Nigerian SMEs with Diaspora organizations. We were taking people on trade delegations in that field. And so, we were connecting ideas to financing to the partnership. I have those experiences. Most importantly for our young people, we will be able to create an economic development environment for young progressives. We need to put money into the hands of our youths. This will give them exposure to be able to achieve their dreams and their goals. And I know how to do that; that’s the dream. That’s why I’m running.”