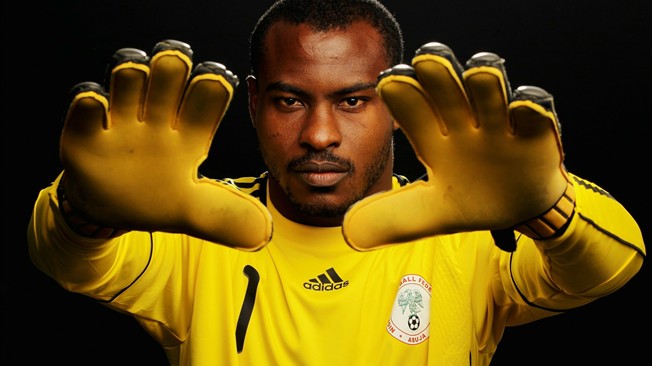 Nice are in the market for an experienced shot shot stopper following their qualification for the UEFA Champions League, and the 33 year old Nigerian is one of their prime target especially as they could get him for free.

Enyeama has two more years to run on his contract with Lille, but new coach Marcelo Bielsa has axed the goalkeeper alongside ten others from his first team squad who are preparing for the start of the French Ligue 1 season.

His experience of playing in the Champions League and Europa League makes him a sure option for the team that took French football by storm last season, although Nantes are also in the race for his signing.

Newly appointed coach of Nantes Claudio Ranieri has reportedly sounded out Enyeama after his failed bid to land former PSG goalkeeper Salvatore Sirigu who opt to join Serie A sid Torino after spending time on loan away from Monaco last season.