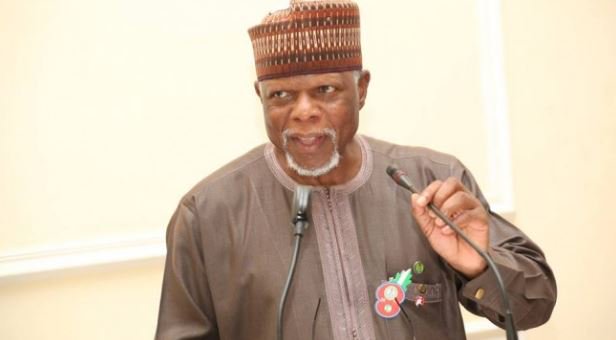 Following the faceoff with the senate and the public outcry, the Nigeria Customs Service NCS, has announced the suspension of its controversial new motor duty policy.

The policy which was to take effect next month, proposed that vehicle owners should visit the nearest Customs office to ascertain if their vehicle duties were fully paid for or not by their vehicle importer. If not paid for, they are to pay for it or have their vehicles impounded…

This has generated a lot of controversy, resulting in the Senate mandating the Comptroller General of NCS, Hameed Ali, to appear before it today dressed in his unifotm. The Customs boss in a letter to the Senate, said he would not appear before the house as he has an urgent meeting. Hameed however met with Saraki at the National Assembly yesterday evening and it was resolved that the policy should be suspended.

Read a statement released by NCS announcing the suspension, below..

“Following the unnecessary tension generated as a result of misconception and misrepresentation of the Nigeria Customs Service planned motor duty payment, the leadership of the National Assembly and the Comptroller-General of Customs, Col. Hameed Ali (Rtd) met with a view to resolving the impasse. They both agreed that the proposed motor duty payment, though in line with the provision of Customs and Excise Management Act (CEMA) Cap C.45, LFN 2004 should be put on hold while the Senate Committee on Customs & Excise interfaces with the NCS for further discussions.