Nigeria has a lot more to offer than petroleum – Russell Brooks, PAC of U.S Consulate 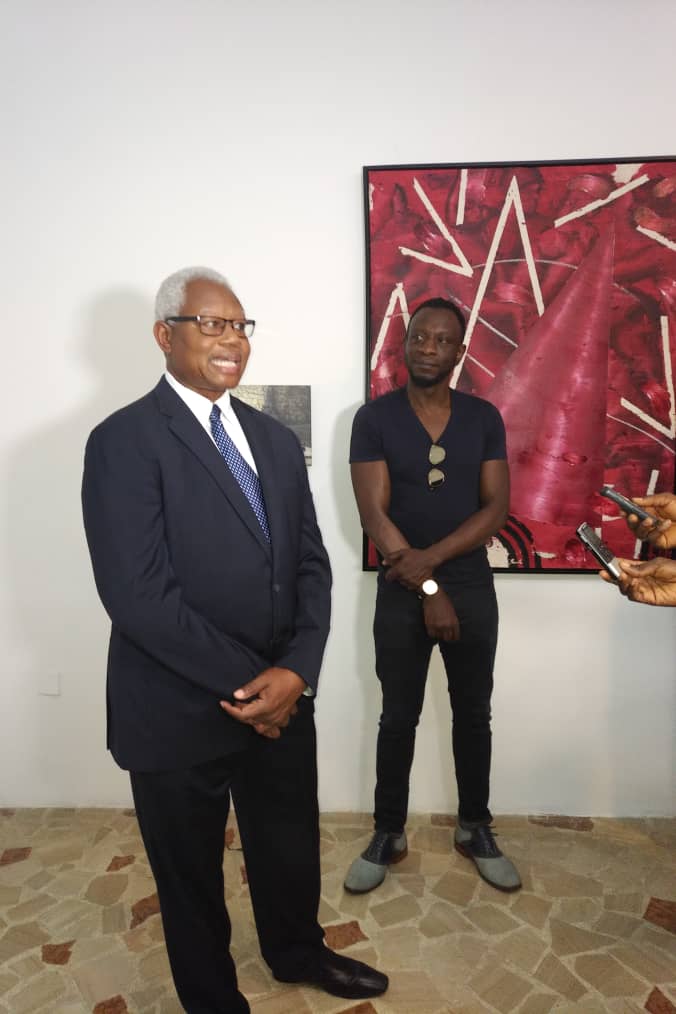 The United States of America is determined to show the world and indeed Nigerians that the country has a lot more to offer that the petroleum resources that is spoken so often about. This was disclosed by the Public Affairs Officer of the United States Consulate in Nigeria, Russell Brooks at the venue of the opening ceremony of the Lagos Photo Festival.

The United States Mission in Nigeria showcased a collection of 40 photographs known as Naija Gems at the festival. Naija Gems, a travelling photography exhibition initiated by the U.S. Ambassador W. Stuart Symington, was among the 42 works that were showcased during the festival.

The idea of Naija Gems came to Mr Symington after travelling around the 36 states of Nigeria and discovering the tourism potential of the country. He wanted Nigerians who have not had the opportunity to travel around the country to have a feel of the beauty of the country.  Consequently, the ambassador initiated a photography contest amongst Nigerian photographers to capture what they most admire about the country.

Brooks who represented the United States Mission in Nigeria at the opening ceremony of the festival stated that the motivation behind the contest is the same reason that the United States does a whole range of cultural and artistic activities in Nigeria. According to him, “We believe that cultural exchange will bring a better understanding between our two countries”. He said Nigeria and the United States share a lot in common in terms of the appreciation of music and the arts and by sharing those commonalities, both countries can build stronger bonds.

He further stated that the United States also believe that it is important for Americans to understand the beauty that exist here in Nigeria and to understand that Nigeria has a lot more to offer than the petroleum resources that everyone talks about so often. Speaking further, he said  there is also a tremendous wealth of human capital here as represented by the Naija Gems photography and as represented by the artists that exhibited in other parts of the photo festival. Hear him “we believe that the human capital should also be invested in, should be highlighted and should be shared with the rest of the world. And through the Lagos Photo Festival, we have an opportunity to do that and through our other programs, we have an opportunity to do that and we take great pride and pleasure in the kind of work we have been able to do.”

Kelvin said the exhibits will be taken to other parts of Nigeria to give other Nigerians the opportunity to share in these lovely sights through the eyes and tools of the photographers.

Nigeria has a lot more to offer than petroleum – Russell Brooks, PAC of U.S Consulate was last modified: November 2nd, 2018 by Kelechi Okorie