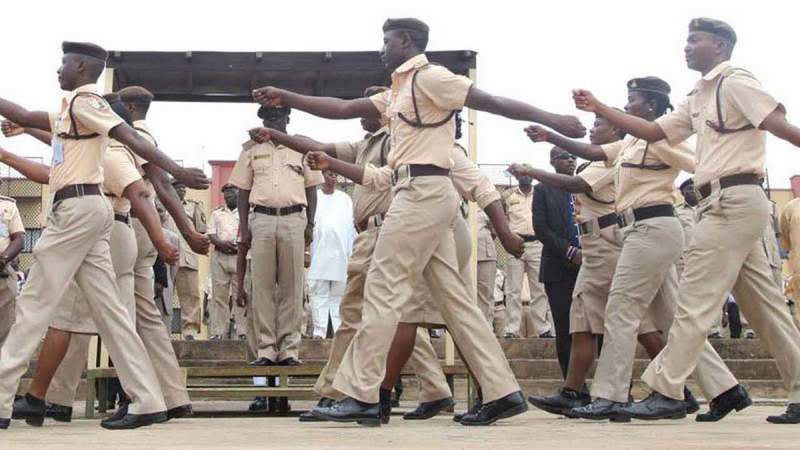 The Nigeria Immigration Service (NIS) on Thursday announced the death of its Deputy Comptroller-General (DCG) in charge of Border Management, Raymond Jaja.

The service announced Mr Jaja’s demise in a statement signed by its Comptroller-General (C-G), Muhammad Babandede, in Abuja.

He said the deceased who hailed from Opobo town in Rivers, died on Saturday after a brief illness.

“He joined the Nigeria Immigration Service in 1985 as an Assistant Superintendent (ASI).

“He attended so many internal and international courses including the Command and Staff College, Sokoto; Institute of Security Studies where he was a Fellow, Infantry Centre and School in Jaji, among others.

“He got promoted to the rank of Deputy Comptroller-General of Immigration in 2017 and was deployed to head the newly restructured Directorate of Border Management, a position he held until his death.’’ Babandede said.

He said Mr Jaja would be remembered for his high sense of discipline and uncommon loyalty to constituted authorities, besides being a jolly good fellow and gentleman.

Mr Jaja is survived by a wife, Ngozi Jaja, and five children, he said.

The News Agency of Nigeria (NAN) recalls that this incident came one month after the service lost an Assistant Comptroller, Habibu Almu.

Mr Almu was an Immigration Attache 1 in the Nigerian Mission in Khartoum, Sudan, until his death on May 10.