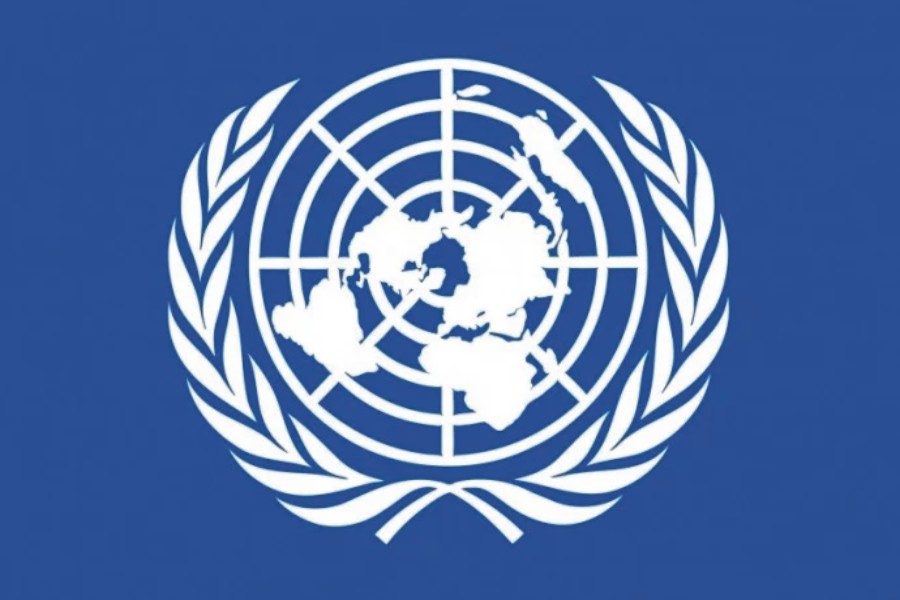 Muhammad-Bande was re-elected by acclamation at the United Nations Headquarters in New York during opening of the 2019 Session.

The News Agency of Nigeria (NAN) reports that the Nigerian envoy was re-elected while he was in Addis Ababa, Ethiopia attending the on-going African Union Summit.

Canada was also re-elected as Vice Chair, while Argentina, Poland Japan and Egypt were elected as Bureau members.

Mohammad-Bande’s re-election in absentia was a demonstration of confidence reposed by the UN in Nigeria regarding the envoy’s ability, personality and charisma within the diplomatic community.

His re-election also re-enforced Nigeria’s standing within the comity of nations in the realm of peacekeeping and contribution to international peace and security.

Muhammed-Bande’s re-election is expected to strengthen Nigeria’s leadership at the United Nations and keep the UN more focused on its peacekeeping operations across the world.

The committee is the only United Nations Committee mandated to review comprehensively the whole question of United Nations Peacekeeping operations in all its aspects.

It also makes recommendations on enhancing United Nations peacekeeping operations across the world, particularly, some of the pressing issues facing the more than 100,000 military, police and civilian personnel from 125 countries presently serving in 14 operations.

These include in countries like the Democratic Republic of the Congo, Mali, Central African Republic and Lebanon, among others.

It has unique strengths, including legitimacy, burden sharing, and an ability to deploy troops and police from around the world, integrating them with civilian peacekeepers to address a range of mandates set by the UN Security Council and General Assembly.

Peacekeeping is one among a range of activities undertaken by the United Nations and other international actors to maintain international peace and security throughout the world.

The committee consists of 147 Member States involved in peacekeeping missions and observing members such as the International Criminal Police Organisation (Interpol).

WHY NOBODY WANTS TO PLAY AGAINST US-...