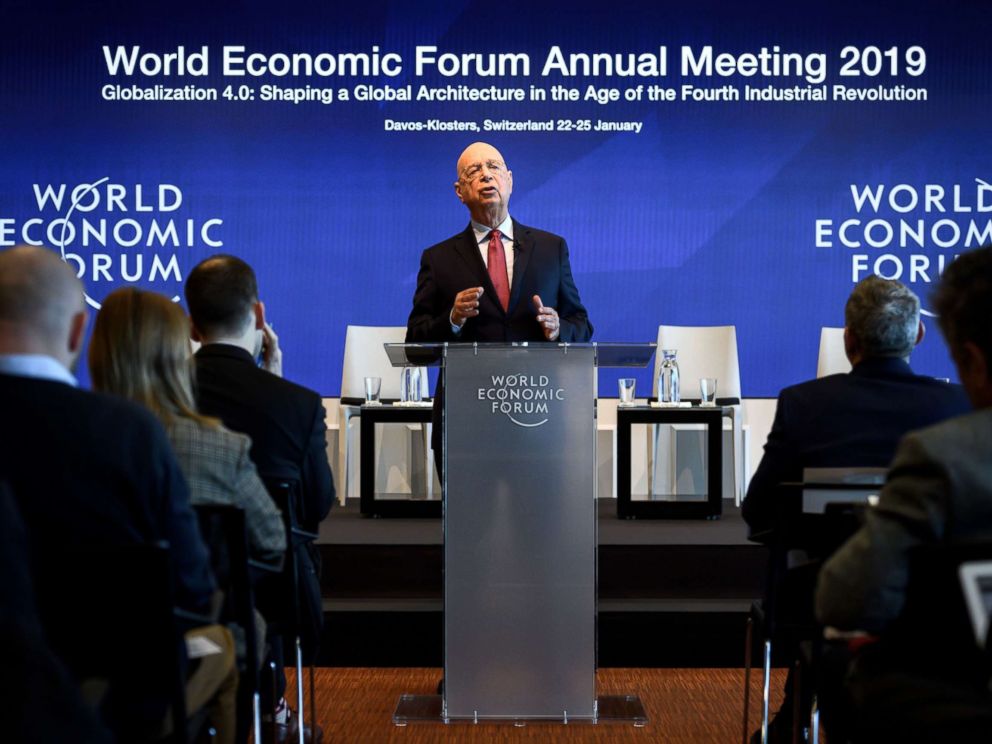 Other countries like Rwanda, Malawi and DR Congo were also absent at the forum due to the recent xenophobic attacks on African migrants in South Africa.

Meanwhile, the Nigerian Government has said it is considering the next line of actions to take concerning the attacks on its citizen by South African xenophobes.

A post on Twitter on Wednesday by the Nigerian Government stated that President Muhammadu Buhari, Vice President, Yemi Osinbajo, and the Minister of Foreign Affairs, Geoffrey Onyeama, were meeting to discuss the next line of action on the attacks on Nigerians in the former apartheid nation.

The tweet reads, “President @MBuhari, Vice President @ProfOsinbajo and Foreign Affairs Minister @GeoffreyOnyeama met this morning to discuss @NigeriaGov’s next steps in response to the attacks against Nigerians in South Africa. Updates later.”