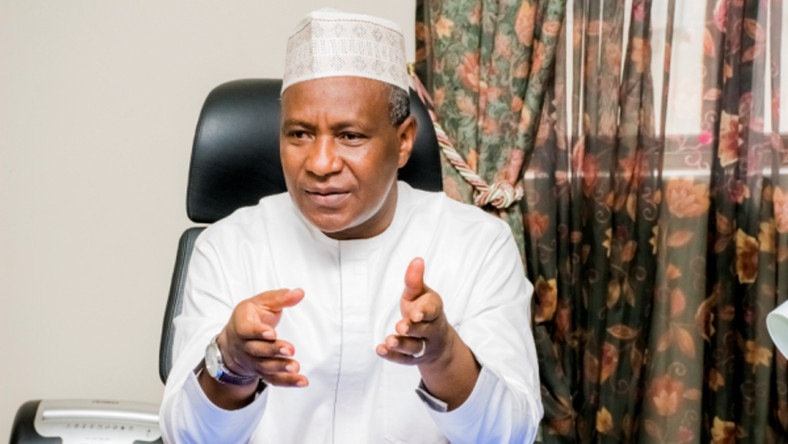 Nigeria has recalled its Ambassador to South Africa, Kabiru Bala, and also pulled out of the World Economic Summit holding in Cape Town on Wednesday, an official told the News Agency of Nigeria (NAN).

The presidential source also told NAN that Nigeria demanded full compensation for the loss of life and property of Nigerians affected by the xenophobic attack.

The demand for compensation was one of the two main demands by the Nigerian government from its South African counterpart following the xenophobic attacks against Nigerians. Apart from compensation, Nigeria also demanded an improved security mechanism to ensure such attacks no longer occur.

A top presidency official confirmed to Journalists that the ambassador had been recalled and that Vice President Yemi Osinbajo, who was due to travel to South Africa for the economic summit, had canceled the trip.

When contacted, Garba Shehu, President Buhari’s spokesperson, said he was yet to be briefed on the matter.

There has been a flurry of diplomatic activities between the two countries since tension over xenophobic attacks on Nigerians in South Africa escalated following the report of fresh attacks on Saturday.

The presidency also announced on Tuesday that President Muhammadu Buhari would be sending an envoy to South Africa on the issue.

PREMIUM TIMES earlier reported how Shoprite malls were attacked in Lagos and Ibadan on Tuesday.

Also, some protesters on Wednesday morning stormed a Shoprite mall in Abuja to protest the attack on Nigerians in South Africa.

Shoprite is one of the South-African linked businesses attacked in some Nigerian cities on Tuesday. The others include telecoms giant, MTN, and clothing store, PEP.

South African mobile telecoms giant, MTN, on Wednesday announced the closure of its outlets and service centres across Nigeria. MTN, which is Nigeria’s largest mobile phone operator, said its decision was to safeguard the lives of its customers and staff after its businesses were attacked in Lagos, Ibadan and Uyo on Tuesday.

The Nigerian government has, however, warned its citizens to refrain from retaliatory attacks against South African businesses.