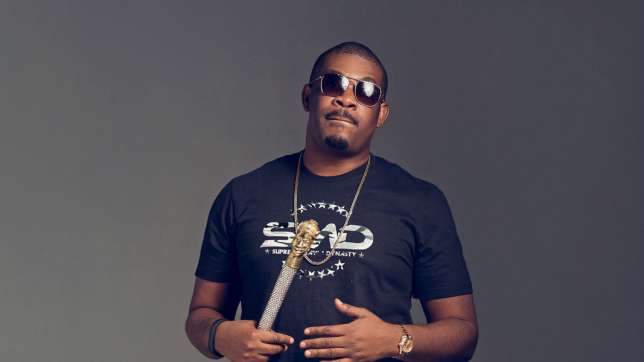 CEO of Mavin Records, Don Jazzy says Nigerian artistes are likely to named winners at the next Grammy awards.

The Grammys, which is a major music award, is presented by The Recording Academy.

The popular music producer made this known in his reaction to the performance of Nigerian artistes on Beyonce’s newly released album, ‘Lion King: The Gift’, which was released on Friday.

“It’s safe to say Our people are finally getting that Grammy. Because Beyonce would break into the world category this time around. And once her album wins ‘world album of the year’… Gbas gbos!” he wrote in a tweet.

Don Jazzy’s comment comes on the heels of the career masterstrokes that Nigerian artistes like Burna Boy, Wizkid, Mr Eazi, Tiwa Savage, Davido, among others, have made in recent times.

In 1986, at the 28th Grammy awards, Sade Adu winning with her band, Sade, as Best New Artiste, became the first Nigerian to win in the prestigious awards.

Ten years later, another Nigerian, Seal, won the Grammys Record of the Year and Song of the Year awards for his song Kiss from a Rose, a song which was remixed as a soundtrack to Batman forever.

Sikiru Adepoju won the Grammy in 1991 and 2009 as a part of Mickey Hart’s group, Planet Drum, whose albums won the award for Best Contemporary World Music Album for the two years.