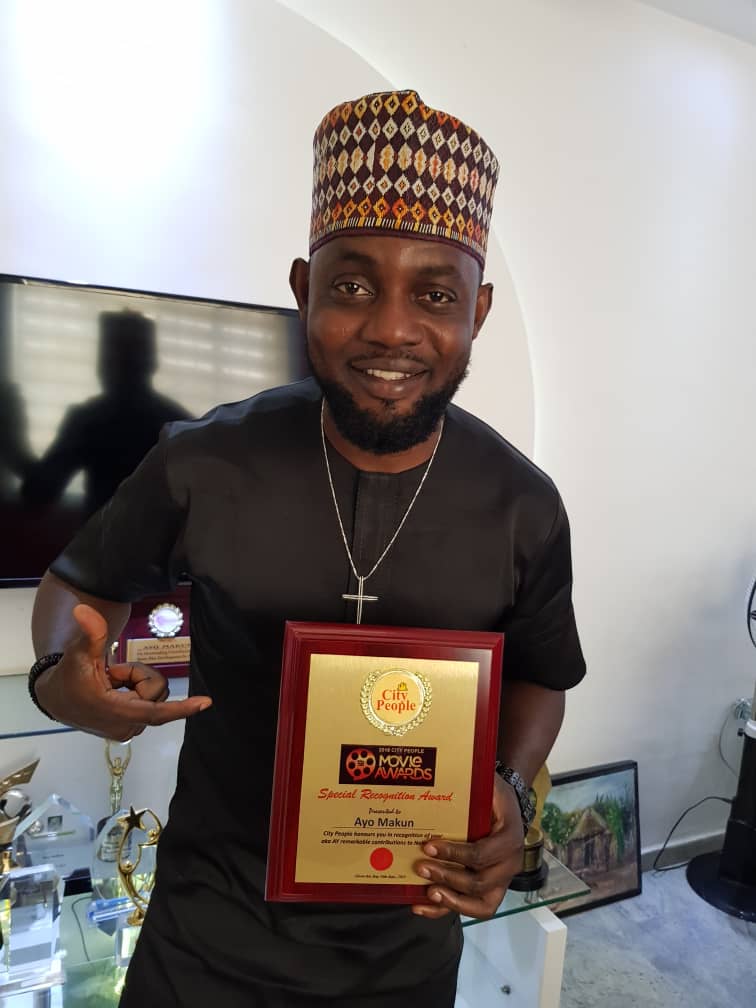 According to the Publisher of City People Magazine, “With sold-out movie premieres across the continent and a massive online presence, AY is not only one of Africa’s finest and talented comic actor, but also versatile in the entertainment industry as a whole .”

“He knows what the people want and how to convey his message in a way one will look forward to his next move.”

Ay is married to his wife Mabel and the pair has a daughter together. 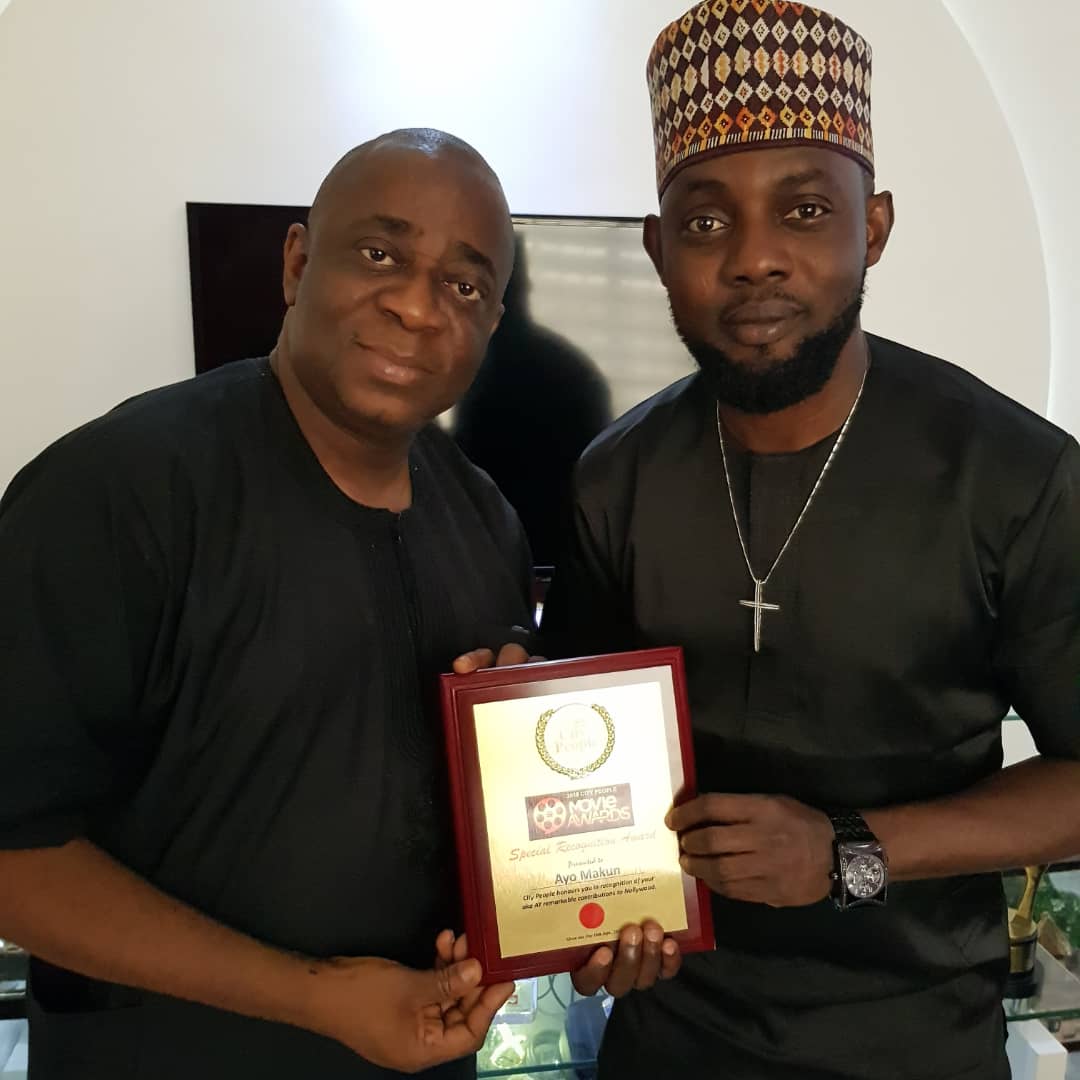