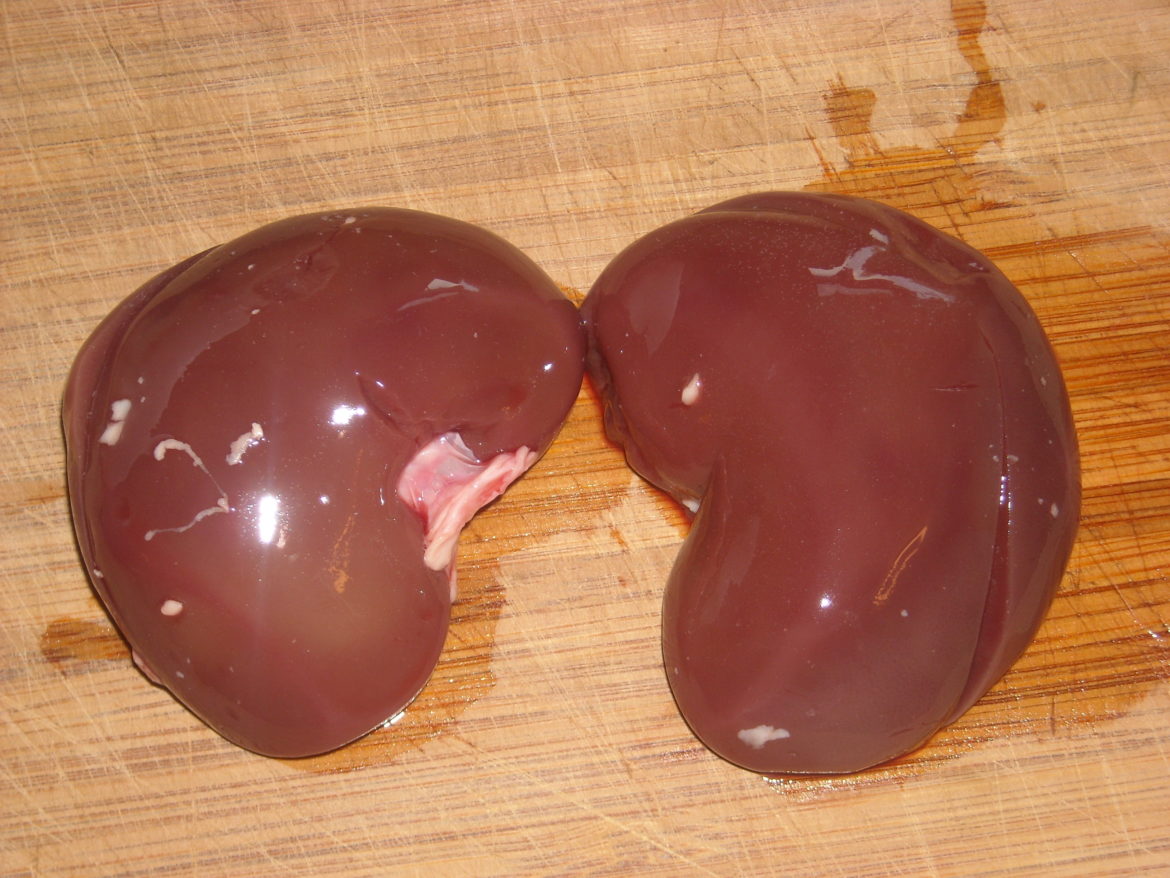 The removal of two kidneys from one Mr. Isa Hamma (now deceased), has led to the re-arraignment of an Adamawa based doctor Dr. Yakubu Hassan Koji before the Medical and Dental Council of Nigeria (MDCN) tribunal which sat today September 24.

The medical doctor who performed the surgical process on his patient without telling him the risk involved was arraigned on a twelve-count charge which centered on negligence of duty.

“That you, Dr. Yakubu Hassan Koji, registered medical practitioner and practicing as such , between 25th June and 7th July, 2016 or thereabouts at Jimeta Clinic and Maternity, Jimeta, Adamawa State, were negligent when you undertook a surgical operation on one Isa Hamma and remove an organ you could not identify and by the said fact, conducted yourself infamously in a professional respect contrary to Rules 29.4f of the Code of Medical Ethics in Nigeria, 2008 Edition, and punishable under section 16 (1) (a) of the Medical and Dental Practitioners’ Act CAP M8 LFN 2004 (as amended)” one of the charges read.

Dr. Yakubu pleaded not guilty to the 12 count charge even though he pleaded guilty to one or two of the charges earlier. The Prosecution Counsel, Dr. Musa A. Aliyu while reacting to the “Not Guilty” plea by the Adamawa based doctor, opposed the plea bargain the defence counsel B. E Olowonubi opted for. According to him, a plea bargain is only possible when a defendant pleads guilty to charges against him.

“We remember that this respondent had earlier pleaded guilty to a count or two; that would have been the proper pedestal to build a leniency of any punishment that can be meted to him.

“But he, after he has taken his plea, has taken a step to say ‘I am not guilty’, what are you bargaining again? Plea bargain will only result in – I am guilty.

“This is a tribunal established by law, and the proceedings are guided by law. In criminal crime, in the new development there are issues of plea bargain which the administration of criminal justice have introduced into our criminal justice system, which is accepted in the court.

“But to the best of our knowledge Mr. Chairman, there is no provision either in the medical ethics of Nigeria or in the Medical and Dental Practitioners’ Act, which empower the prosecution or the Medical and Dental investigation panel to enter into any bargain with somebody it has investigated and found that he has a case to answer, as a result of which a charge is proffered against him” he said.

Chairman of the tribunal, Prof. Abba Hassan told everyone present at the tribunal proceeding that Dr. Yakubu had pleaded guilty earlier to the charges but changed his plea after the tribunal gave him time to get a counsel.

“The issue is the removal of functional kidneys in an individual, which has led to the death of the patient. Even if you are going to do a plea bargain, the important thing which you raise is not our law now.

“In the review of the Act, if this comes in, but as far as I am concerned, the members of the tribunal have no option than to go ahead with the prosecution because the case is an issue of somebody who lost both of the organs and the patient is dead. It is only fair to the complainants that we conclude this case to a surgical conclusion,” he said.

Yakubu had treated Isa at his Jimeta clinic for stomach complications but ended up operating the victim on July 8, 2016. He allegedly removing his kidney in the process. Three days after the operation, it was gathered that Isa could not urinate.

The complications further degenerated with the face and legs of the victim becoming swollen which prompted the family to return to the accused doctor who later referred them to the Federal Medical Centre in Gombe. It was at the Gombe hospital that medical officials working with the Federal Medical Centre revealed that Isa’s kidney had been “removed.”

The tribunal is expected to continue the trial on Wednesday, September 25, and also to pass its judgement.

Nigerian Doctor In Trouble For Allegedly Removing Kidney Of Patient By Mistake was last modified: September 24th, 2019 by Reporter