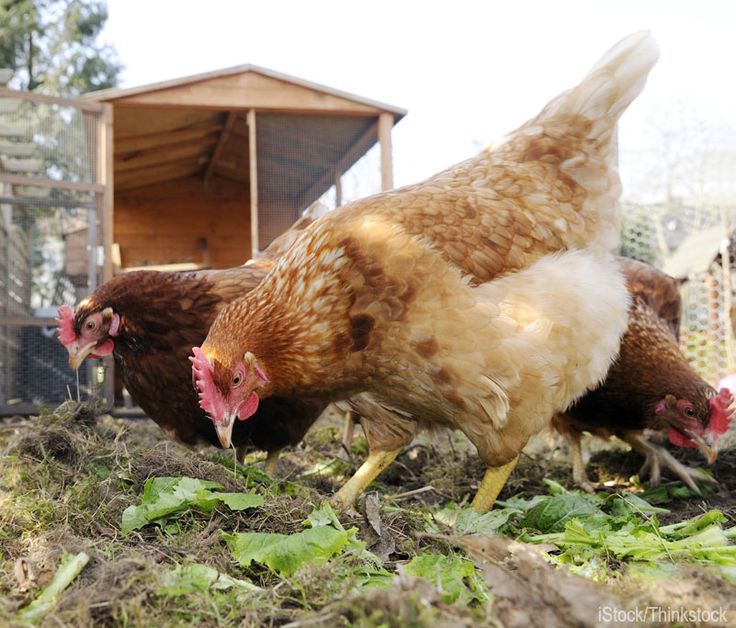 A team of Nigerian experts under the auspices of African Chicken Genetic Gains in Nigeria has announced a breakthrough in poultry production in Nigeria following the development of disease-resistant breed of chicken with higher egg output.

The principal consultant, ACGG-NG and lecturer in the Department of Animal Science, Obafemi Awolowo University, Ile Ife, Funso Sonaiya, said this at a press briefing in Lagos on Saturday.

ACCG is an Africa-wide collaboration led by the International Livestock Research Institute that seeks to increase access of poor smallholder farmers in sub-Saharan Africa to high-producing, locally adapted and appropriate chicken strains.

The project intends to test multiple improved breeds/strains of chicken to demonstrate high-production potential under low-input systems. The Bill and Melinda Gates Foundation fund it.

According to Mr. Sonaiya, after employing the science’s ‘6 genetics’ over a two-year period, the team developed a new breed of chicken that has a high yield of egg production than the local breed.

The ACCG-NG team noted that the poultry birds are currently 52 weeks old, adding that the institute has established two systems – On-station and On-farm – to check their day-to-day growth, life span and survival trend.

Mr. Illiya Duniya also added that the genetic poultry birds have been vaccinated in order to reduce the mortality rate expectancy, adding that test shows only two per cent mortality rate. This he says is a great improvement from what currently obtains nationwide.

The ACCG-NG team also announced that the foundation is using science of genetics to develop tropically-adapted breeds that could lay between 150 and 200 eggs annually and sustain food productivity in the country.

“We are particular about genetic chickens because we are convinced beyond doubt that they posses attribute that make them suitable for performance both under stationed or scavenging situations. They are chickens that are driven by science, technology, innovation and industry.’’

According to Mr. Sonaiya , tests were being carried out in the Federal University of Agriculture Abeokuta, Fol-Hope Farms, Ibadan as well as in five zones – Kwara, Rivers, Imo, Nasarawa and Kebbi states – involving 2,500 farmers and ‘6 genetics’ chromosome.

He said after the tests, the two most preferred breeds would be commercialised by private breeder farms to ensure reliable supply of day-old chicks.

Mr. Sonaiya said that in the last two years, the organisation had conducted extensive baseline survey of smallholder poultry farmers in Nigeria and distributed over 65,000 chicks to 2,100 smallholder chicken farmers (65 per cent of which are women) in 60 villages across five main agro-ecological zones.

Speaking at the event, Sam Mbaka, of PICO-EA, Kenya, said the ACGG equally facilitated the delivery of vaccination to smallholder chicken farmers and established a data management system for on-farm and on-station data collection among many other activities.

According to him, the adoption of the ACGG project to transform smallholder chicken production in Nigeria has a multiplier effect in empowering rural women farmers.

The ACCG-NG project was launched in 2015 at the International Institute of Tropical Agriculture, Ibadan, Oyo State by the Federal Ministry of Agriculture and Rural Development.

Following years of research, they have discovered that deploying the use of science for poultry farming had proved to be more productive compared to the conventional method.