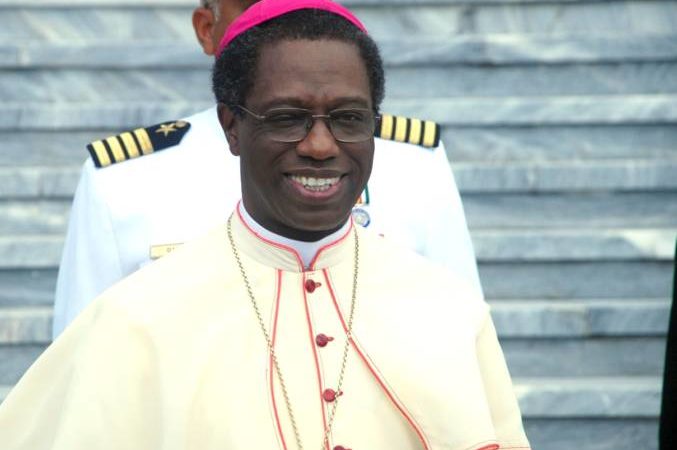 Pope Francis has appointed archbishop Jude Thaddeus Okolo, a Nigerian priest as apostolic nuncio to Ireland for the first time.

The position of apostolic nuncio is the Vatican’s diplomatic representative in Ireland.

The 60 year old archbishop is due to take up the role during the summer after relocating from Kano, Nigeria.

He holds a doctorate in canon law.

His first assignment in the Diplomatic Service of the Holy See was in Sri Lanka.

He then went on to become a pontifical representative in Hati, Switzerland, the Czech Republic, Australia and the Antillean Islands.

Eamon Martin, Archbishop of Armagh, said: “I warmly welcome the appointment by His Holiness Pope Francis of Archbishop Jude Thaddeus Okolo as Apostolic Nuncio to Ireland and I wish him many blessings in his new role.”

“Archbishop Okolo’s rich experience in the diplomatic service of the Holy See means that he brings many gifts to bear on his new mission in Ireland.”

“I pray that his time among us as the representative of the Holy Father will be blessed and fruitful.”

The outgoing papal nuncio to Ireland Charles Brown will move to Albania to take up a new diplomatic post.

Nigerian priest becomes apostolic nuncio to Ireland was last modified: May 14th, 2017 by Arinze Ago