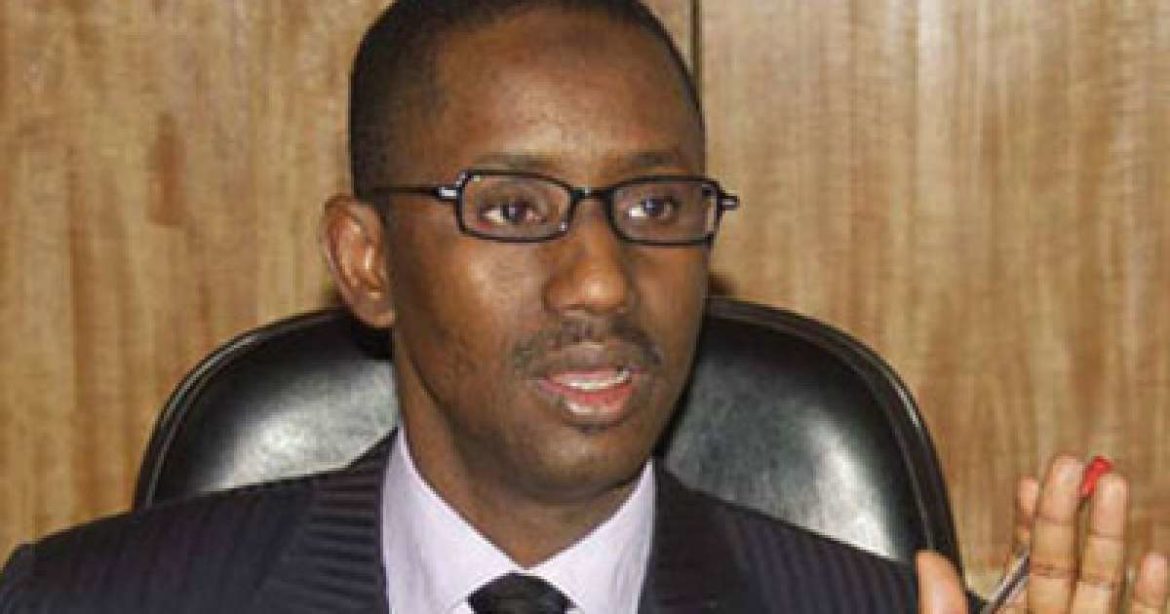 The pioneer Chairman of the Economic and Financial Crimes Commission, EFCC, Nuhu Ribadu, on Wednesday declared that people from the Northern Nigeria are the “most backward people in this world.”

He made the declaration while describing the Almajiri system as the worst form of human rights abuse.

Speaking at the launch of “Sect and social disorder” and “Quaranic Schools in Northern Nigeria”, books edited by Abdul Rafau Mustapha and Hannah Hoechner in Abuja, Ribadu said the boys in the Almajiri system were often victims of violence.

He said, “I am from Yola, we have similar culture with Kaduna, Kano but we don’t have Almajiri, what is happening? We are also Muslims. There are lots of areas where we have similar things. Which education are we talking about, these are some things that are incredible and you don’t know where to start.

“There is no worse – in the form of violation and abuse of rights more than the Almajiri system, yet people are justifying it comfortably calling themselves as products of it. I think we have to look at it crucially otherwise we will continue to go that direction that we will not be able to solve her problems.

“We are the most backward people in this world, the society of northern Nigeria. Look at all the indices in the world today, we are the worst why? How can we continue to deny ourselves our future?”

“I worked on many of those crises and conflicts as a member of the investigation team and tribunal, I was in Zango Kataf, I was in Tafawa Balewa, I was in Kaduna religious crisis, I was among the prosecutors of El-Zakzaky in the 1990s.

“During the Kaduna religious disturbance of 2000, we visited where they buried the victims along Birnin Gwari road, they opened the graves for us, what I saw is still haunting me. There were bodies, all of them young boys, no girls that is talking about Almajiri – boys over 100 buried in mass graves and no identity, not a single one of them had a name and they were all buried, I got interested in this.

“I said let me see and get it touch with those who are responsible for it. They were victims of the crisis that took place in Kaduna because of the Sharia riots. They said they did not have their identity or Mallam responsible for them? They said no. Did anyone come to complain that they have lost a child?

“They said no. I was also in interpol, I had a duty to do outside Nigeria. I flew British Airways few days after that and the governor who introduced Sharia to Nigeria had his kids there and they all went to the first class. It was terrible for me. I could not say anything throughout the flight. The sight of those young boys, buried, unidentified – nobody is talking about it, the families never even complained, not even their so-called mallams.”

Northern Nigeria are most backward people in the world – Nuhu Ribadu was last modified: August 16th, 2018 by Reporter