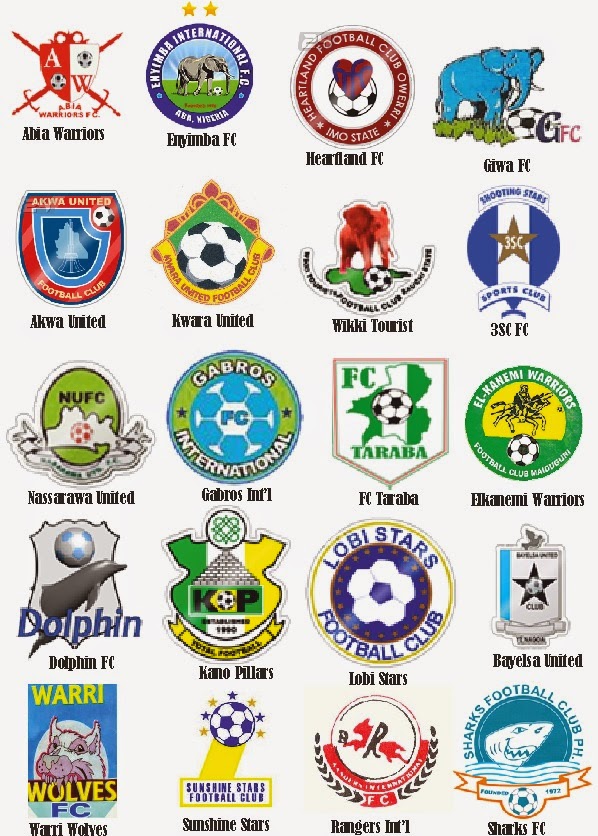 Following recent pockets of fans restiveness at a few match venues, the League Management Company (LMC) has moved to reassure fans, players and coaches of their safety at league venues on match days.

The league body said it will continue to enforce safety regulations and sanction every act of violation to deter unruliness at match venues.

“We recognise that football is a game of passion and there are bound to be emotional outbursts when people pursue their passion especially in supporting their favourite clubs.

It is also in recognition of this that regulations have been put in place placing responsibility on clubs to ensure safety of all on match days and expecting our players and coaches to uphold the highest level of decorum and discipline in carrying out their duties on the field”, the LMC said.

Pursuant to these values of ensuring safety standards at all times and at every match venue, the LMC has reviewed a number of incidents across match venues and imposed appropriate sanctions on clubs, their fans and players found culpable.

The LMC says that towards preventing a repeat of some of the observed breaches, clubs have been strongly admonished to ensure that their ball boys are properly trained to uphold the very best standard practice.

It also reminded clubs that they have a responsible for ensuring that at all times only accredited persons are allowed access to restricted areas in the stadium and also adhere strictly to not selling tickets their stadium capacity.

In review of the recent incidents, the LMC imposed varying sanctions on Kano Pillars, Remo Stars, Katsina United, two players of Kano Pillars and a goalkeeper of Enyimba International. Kano Pillars was cited for violations of Rules B13.18 and C1 and fined a total of N7.25m as well as other consequential fines and closure of stadium to fans until further notice.

The clubs has also been directed to identify and hand over to the Police for prosecution, it was a match security stewards who led the attack on match officials during the Match Day 18 fixture against Akwa United.

The fine against Kano Pillars includes N250, 000 as compensation to Dr. Tunde Akinbinu, an associate member of the Sports Writers Association of Nigeria (SWAN) in addition to any certified medical bills arising from the attack on him by the club supporters after the match day 18 fixture against Akwa United.

It also includes N1m compensation to Akwa United for assault on members of the team in addition to any other certified medical bills, a fine of N3,000,000.00 for conduct capable of bringing the game into disrepute and deduction of three points, the execution of which shall be suspended for a probationary period of the remainder of the season.

For incidents on Match Day 15 in Shagamu including breaches of Rules C.1.1, B13.18 and B13.52 including harassment of match officials, access to restricted area by unauthorised persons and assault on Journalists by Remo Stars supporters, the LMC imposed a cumulative fine of N2.5m on Remo Stars and restriction of fans from attending three home matches of Remo Stars with the last two suspended.

For harassment of match officials in their hotel rooms by supporters of the club, Remo Stars was fined N500, 000, N1m for throwing of objects towards the field of play leading to delay of the match, N750, 000 for failing to ensure restriction of access to unauthorised persons to restricted area and compensation of N250, 000 for assault to Sports Journalists, Kelvin Ekerete.

A suspended three points deduction was also imposed on Remo Stars and which shall be enforced should similar incidents occur during their match for the remaining matches of the season.

The club was also directed to organise an enlightenment program for their supporters and which shall be attended by an official of the LMC.

The club is also to play the next three home matches behind closed doors two of which is suspended for a probationary period lasting the remainder of the season.

Katsina United was also placed on a suspended sanction of three points’ deduction for a probationary period lasting the rest of the season.

The sanction against Katsina United arose from incidents at the end of Match Day 17 fixture against Enyimba International.

Enyimba’s goalkeeper, Fatau Dauda was suspended for one match and fined N50, 000 for aggression towards a ball boy during their match against Katsina United.

Dauda was charged for breaches of Rules C11 and C1 which included assault on a ball boy and acts capable of inciting others to commit violence during their match day 18 fixture against Katsina United.

Rabiu Ali and Murtala Adamu of Kano Pillars were also sanctioned for threatening of the Referee and conducted themselves in a manner that was capable of inciting others to commit violence or misconduct which constituted a breach of Rule C1 and consequently suspended for one match.

The clubs and players were given 48 hours to submit in writing to the decisions of the LMC or elect to appear before a commission and for which further sanctions would be imposed should their appeals not be upheld.