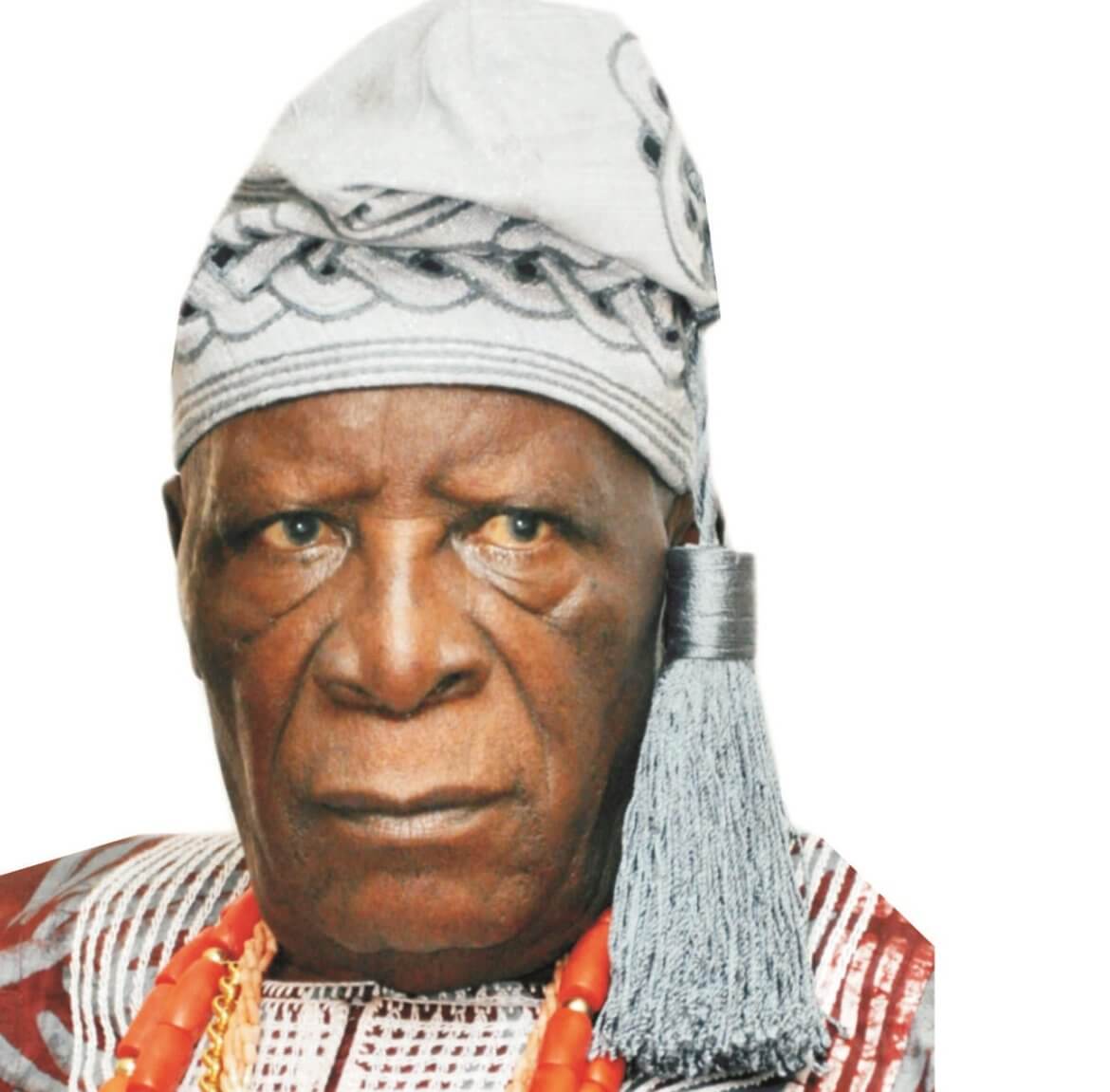 •City People Reveals All The Details

This week Wednesday, His Royal Majesty, Oba Idowu Abiodun Oniru, the Oniru of Iruland will be 80. And its going to be a week of activities, lined up to celebrate this elder statesman who has brought respect and dignity to the ONIRU family through his activities as the king of that vast kingdom.

Although his birthday is on September 6th, 2017, the celebration will start a few days before. Its meant to be a 3 day celebration beginning with a Cultural Day, a Thanksgiving and the big party on the 6th of September.

Oba Abiodun Oniru deserves all the celebration. This is because he is a great king. He is one of the popular Obas in Lagos and also one of the richest. He is one King, who has had a life-long preparation for the position he now occupies as a Traditional Ruler, Community Leader and Chairman of Oniru Royal Family Estate. This September, Oba Oniru will be celebrating his life of achievement and purpose in a big way. His family members have begun plans for a beffitting birthday.
That is to be expected because Oba Idowu Oniru is the Architect of the modern and sprawling Oniru estate in Victoria Island. He did a lot to make Oniru estate what it is today.

He was born in 1937 when Oniru Palace was at Igbodu, a village within Egbere (native name of Victoria Island), the strongest influence on his life was his late father, the legendary Chief Abiodun Oniru, the 13th Oniru of Iruland, who did not spare his children the indulgence and luxuries that spoilt the children of the high and the rich.

HIS CHILDHOOD
Very early in life, the young Prince was sent to live at Oju-Oto (now Massey Street, Lagos) with a much older cousin, Madam Abike, who had no issue after several years of marriage. There, the Prince went through the rigours of domestic chores, running errands, sweeping such as floor, washing plates and fetching water while, attending school at St. David’s Primary School, Lafiaji.

He later completed his Primary education at Araromi Baptist School, Lagos. He grew up to learn how to face work and play. He played football, engaged in wrestling and participated in swimming at the Onikan Swimming Park. Soon, he returned to Igbodu where, with his other siblings he worked on coconut farms, harvesting and peeling coconut husks, before taking the nuts to markets to sell.

ADOLESCENCE
As a youth, he was quite active in school, playing football for Eko Boys High School. His trait for responsible leadership began to show early in life when, as a member of Oke Popo Boys and Girls Club, he was made the Financial Secretary and later the Club Chairman. A man of amiable disposition, he still remembers most of his childhood friends and playmates.

A man of amiable disposition, he still remembers most of his childhood friends and playmates.
Among them were: Mr. Justice Muri Okunola, who died recently, Dr. Adernola Caxton Martins and Professor Ogunbona, both now lecturing at Obafemi Awolowo University, Ile-Ife.

There are also Dr. Babatunde Dabiri, Dr. Deinde Shitta, Engineet Adeniji Raji, Engineer Adegboyega Martins, Mr. Musibau Mudasiru and Mr Adewunmi a banker with UBA. In his reminiscences, Oba Idowu Abiodun Oniru spoke of the tough training he received from his father and the experience he gained during his upbringing.

There was no house-help or any domestic assistant. The children did all the work. Nobody would tell anyone what to do, every child had his or her duties that must not fail. Father taught them to be thoughtful and to be of service to others and the village community.

HE WAS PAPA’S RIGHT-HAND MAN
As he grew older, Prince Oniru got familiar with the public life of his father, who had many prominent citizens as friends. Among them was Herbert Macaulay, the radical politician, who was professionally a surveyor. Macaulay had done the surveying of lands in Lagos, including the Oniru family’s lands and he was quite familiar with the travails of the Oniru family on the compulsory acquisitions of their land. Among other friends of the late Chief Abiodun Oniru were the late Jibril Martins, a Lawyer, Mr. Biney, father of late the Kwaku Biney, Pa Doherty; the wealthy, Pa. Da Rocha, as well as Pa Emmanuel, father of Chief Bode Emmanuel and Dr. Bose Emmanuel.

Being in the circle of the elite and the highly enlightened, was a reflection of the character and calibre of Chief Oniru himself who was at that time pursuing a battle in the law courts against the Colonial Government over the compulsory acquisition of his family’s lands.

The more Prince Idowu knew about his father’s public life, the more involved he was with his struggles. On several occasions, he was sent to the Lawyers to deliver or obtain messages. At other times, he would go to tenants on the family’s land to remind them of their rent arrears. He accompanied his father to courts and listened to arguments for and against. By the time he finished his secondary education in 1962, Prince Oniru had become fully involved with the family struggle for justice and compensations on the family land taken over by the government.

The profession of law, medicine and banking to which many of his peers had taken, would not suit the nature ofthe up and coming Prince. He chose Civil Engineering and left for England by sea on March 30,1965 to study at the London Polytechnic. Before travelling out ofthe country in 1965, he had got married to his first wife now Oloori Aramide who delivered their first child Segun on March 11, 1965. In three years of serious attention to his studies, he completed his course and returned to Nigeria on July 21st, 1968.

The following month, tragedy struck his mother, died on August 6. As soon as he got over it and settled down, he pitched his tent with his father, who had by then set up a company to develop the remaining family’s land on Victoria Island and Lekki into a housing scheme and layout plots for lease.