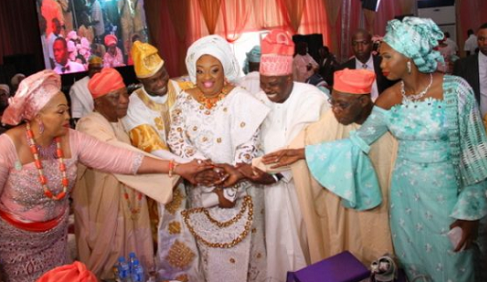 The controversial wedding between the family of Adebutu and Obasanjo’s family has finally set on the wheel. The engagement and the wedding proper is set to hold tomorrow, Saturday, May 13, 2017.

Former President Olusegun Obasanjo’s wife, had filed a lawsuit at a Lagos high court seeking to stop the wedding citing a major disaster. She said she was forced to speak out since both families won’t listen to her.

Obasanjo who has kept mute as the drama unfolded in the pages of newspapers and blogs went all out to invite his state Governor, Amosun, former governors, politicians, business moguls, traditional rulers and people that matters in the society. The same applied to Lotto Chief, Adebutu who also left no stone unturned for his daughter’s wedding.

The traditional wedding held on Thursday, May 11, 2017  at the Balmoral Hall of the Federal Palace Hotel, in Lagos while the white wedding is expected to hold tomorrow. 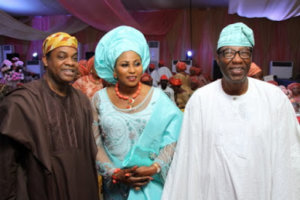 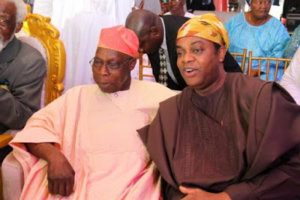 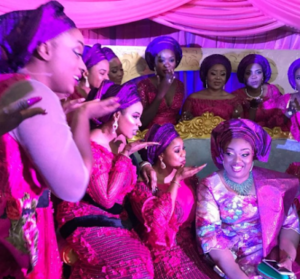 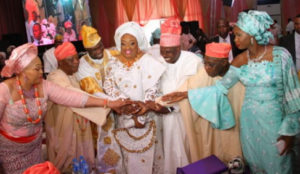 Obasanjo/Adebutu’s Wedding For Children Goes On, Despite Mrs Obasanjo Foreseeing Disaster was last modified: May 12th, 2017 by Reporter