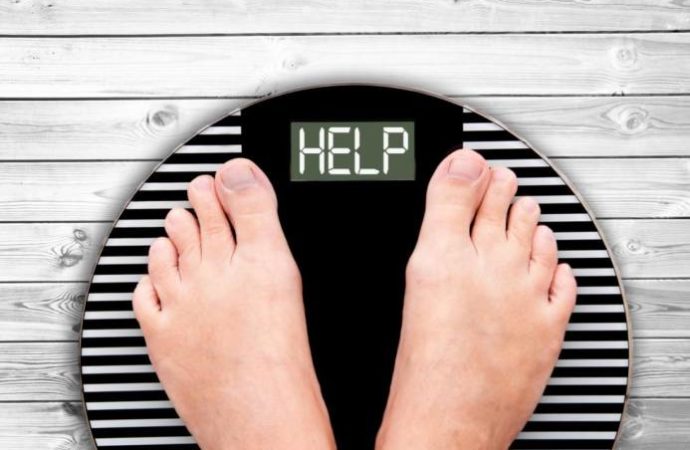 One can be at risk of dying from illnesses related to excess weight without necessarily being obese, according to a study funded by the Bill and Melinda Gates Foundation.

In 2015, high body mass index was linked to 4 million deaths but nearly 40% of those cases were not considered clinically obese.

To arrive at the figure, researchers evaluated the trends in the prevalence of overweight and obesity as well as the patterns of deaths and disability-adjusted life-years related to high BMI in 195 countries.

The paper said that “A total of 39% of the deaths and 37% of the disability-adjusted life-years that were related to high BMI occurred in persons with a BMI of less than 30” – which is considered the threshold for obesity.

Cardiovascular disease, diabetes, chronic kidney disease were found to be the leading causes of BMI-related deaths in 2015.

“People who shrug off weight gain do so at their own risk – risk of cardiovascular disease, diabetes, cancer and other life-threatening conditions,” said Christopher Murray, author of the study and director of the Institute of Health Metrics and Evaluation at the University of Washington, US.

The study also found that the rate of obesity is increasing faster among children than adults.

The prevalence of overweight and obesity is also said to be rapidly increasing worldwide.

The paper was published in the New England Journal of Medicine.

Obesity not the only cause of weight-related deaths – study was last modified: June 13th, 2017 by Arinze Ago

Six Things to Do When Your Phone is Broken

First Attempts to Bring People Back From...