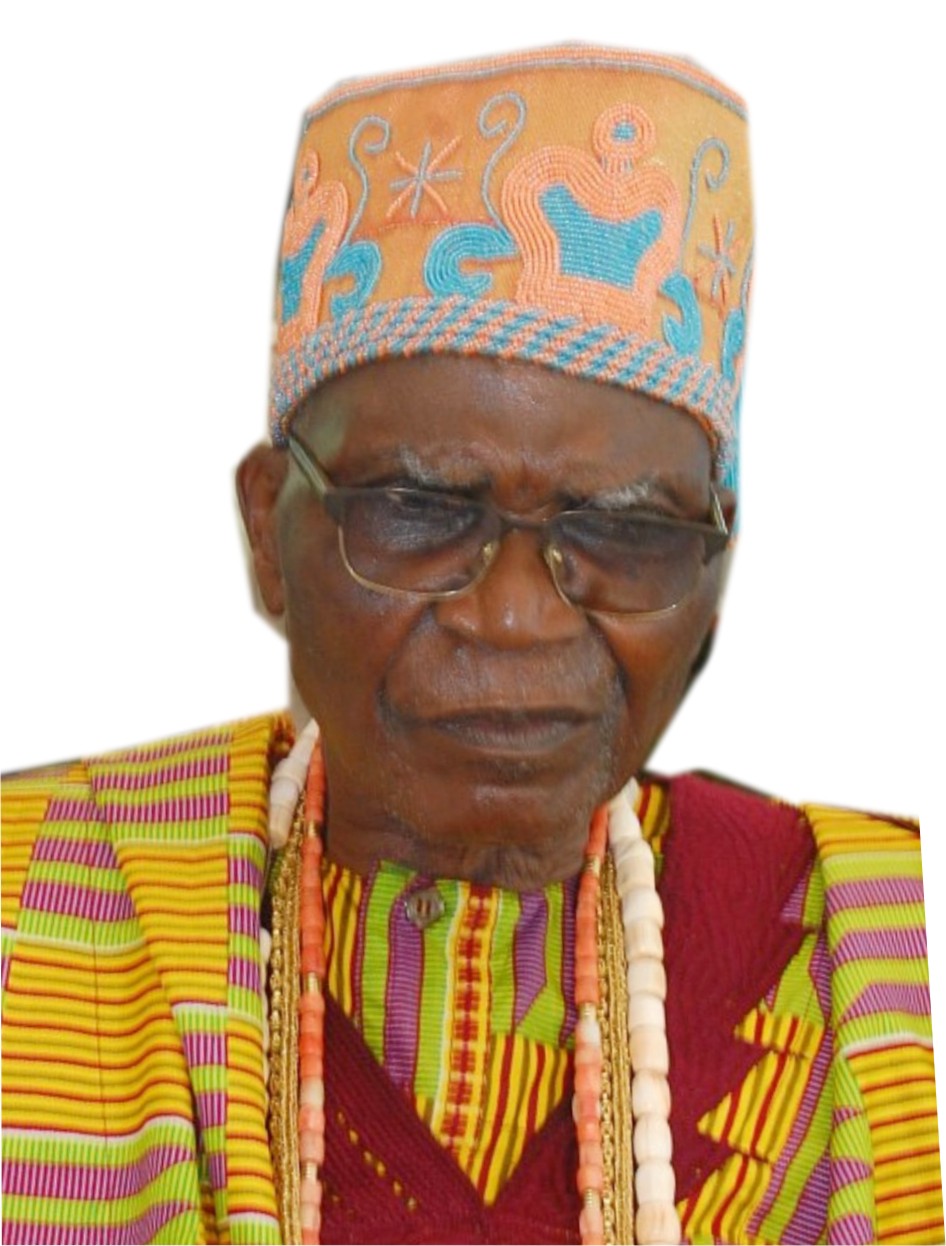 Sunday, 29th September, 2019, would remain a memorable day to a respected monarch in Ogun State, Alayeluwa Oba (Engr.) Michael Olusegun Adesina, Olugbadebo Olukera II, the Olowu of Owu-Ijebu, as it was the day he celebrated his 80th birthday with pomp. The rather quiet town on the outskirts of Ijebu-Ode became lively as natives and residents trooped out to honour their King at both the Church Service and the reception that followed. In this report, SAHEED OJUBANIRE brings you the blow by blow account of how all went in Owu-Ijebu. Read on please:

EVENT TOOK OFF WITH CHURCH SERVICE

As a good Christian, the Alayeluwa chose to start the celebration of his day at a Church and the preferred Church was St. Michael Anglican Church, Owu-Ijebu where Oba Adesina does not only worship but was also once a member of its choir as a youth. The Church then was known as St. Saviour Church and Kabiyesi was a chorister there between 1945 and 1958. So, to commemorate his 80th birthday, Oba Adesina decided to build a vicarage for the Church which was commissioned before the start of the Church service on his birthday. The Church prayed profusely for the king while the service lasted in appreciation of his kind gesture and celebration of his day.

RECEPTION WAS AT ALAYELUWA’S RESIDENCE

Immediately the Church service ended, the event moved to the Kabiyesi’s residence for reception. The spacious compound of the abode was used for the hosting as a gigantic marquee was set up for the general guests while a smaller one was set up at another end for the King and his VIP guests. Chairs in buffet arrangement were covered in white while tables were in gold or green.

To distinguish themselves from other guests, close family members of the septuagenarian King donned a predominantly gold colour Ankara aso-ebi which the Alayeluwa himself joined them in wearing after he got off the wine colour Aso-Oke attire he wore to the Church service.

DRINKS AND FOOD WENT ROUND WITH THE START OF RECEPTION

As soon as guests started filing in for the reception, servers from Karlous Drinks who handled drinks and Teesh who handled food started engaging the guests with choice food and drinks. And neither drink nor food was in short supply till guests started taking their leave.

A live band, known as Divine Musicians and a one man band known as Babayeju were the artistes of the day and they had their bandstands beside each other. They performed interchangeably throughout the course of the event. And they equally gave a good account of themselves.

EGBE BOBAYO DID A SPECIAL RITE FOR THE KABIYESI

A social-cultural group to which the King had been a member of long before ascending the throne twelve years ago, Egbe Bobayo came to do a special rite by their group members for the Olowu of Owu-Ijebu. The rite claimed to be for any member of their group who turns 80 involved other members singing for the Kabiyes while he danced in their midst. They later presented him with his framed picture as their special birthday gift from the group.