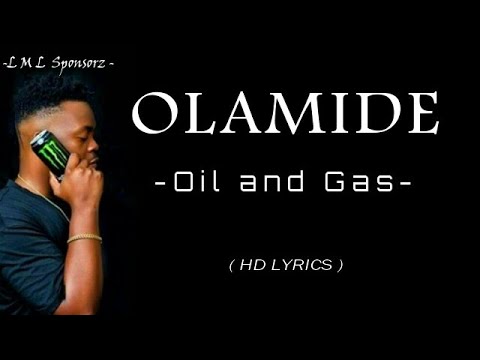 Afro hip-hop star and head honcho of YBNL, Olamide Adedeji, has dropped the visuals for ‘Oil and Gas’, his recently released single.

The video, which was released on June 4, has a unique blend of Afrobeat and the singer’s personal style, defiantly tailored for the streets.

The visuals for ‘Oil and Gas’ is also coming a few weeks after he released ‘Spirit,’ produced by Pheelz, and his 2019 banger ‘Woske,’ produced by Killertunes.