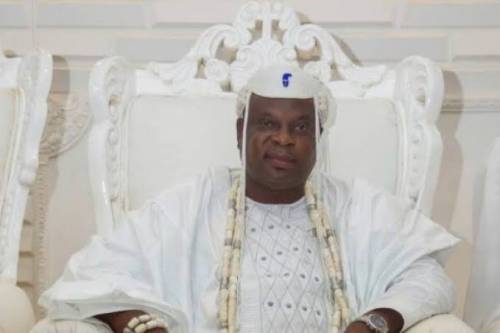 The Olota of Ota, Adeyemi Obalanlege, has condemned the manner with which the Department of the Security Services rearrested pro-democracy campaigner and journalist, Omoyele Sowore, in the premises of the Federal High Court in Abuja.

He said this during an interview with ObjecTV Media.

Sowore was on December 6 arrested by the DSS barely 24 hours after he was released on bail.

The court had on two different occasions ordered the release of Sowore on bail but the DSS refused to comply with that directive.

The incident has been condemned from all over the world.

Adding his voice to the issue, Obalanlege said the rearrest of Sowore was a blow on Nigeria’s democracy.

He said, “The invasion of the DSS in our court of law is unacceptable in a democratic society.

“As a royal father, I don’t dabble into politics but because we have three arms of government and because it has to do with our constitution, it is not right. It is not right for DSS to invade our court of law. It is a blow to our democracy.”