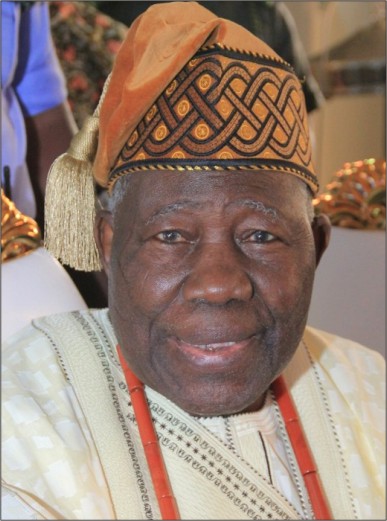 At the traditional ceremony held in his palace, Popo, Ibadan, Olubadan Aje Ogungunniso 1, congratulated the new Mogajis on their appointments which the royal father described well-deserved and in conformity with the time-honoured Ibadan Traditional Chieftaincy System, whereby a willing, suitable and popular male is selected as the Head (Mogaji) of his family. In attendance at the ceremony were Ibadan High Chiefs and other prominent guests who all came to honor the Olubadan and the newly installed Mogajis.

On the list of the new Mogajis, however, is ‘Bowale Oluwole Arisekola, a renowned journalist and businessman. He was installed as Mogaji Ajenigi-Eye Compound of Yemetu-Oje, Ibadan. Wole Arisekola is the Publisher of Street Journal Magazine. He’s also into Real Estate, Transportation, Oil and Gas and Broadcasting businesses. He recently got approval for his radio station. Wole Arisekola is also a philanthropist.

Jelili Oyediran, a Travel Consultant is another worthy Ibadan son installed on that day. He was installed as Mogaji Oyediran family of Oja Oba, Ibadan.

We also have on the list a popular Islamic Scholar, Professor Sabitu Ariyo Olagoke. He is the Mogaji of Aare Alasa, Oja’ba, Ibadan. Olagoke is also the founder and spiritual head of Shafaudeen in Islam Worldwide. He is an engineer, an author and a former lecturer of repute.