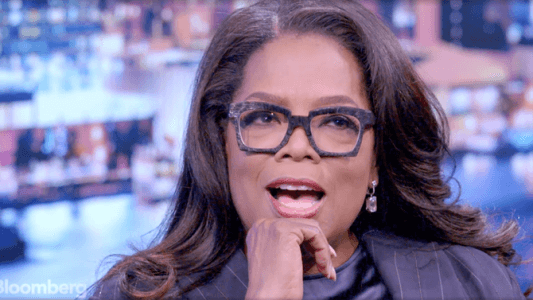 In an interview with Bloomberg, Opray Winfrey revealed that she was not dismissive of the idea of running for president of the United States.

While speaking to David Rubenstein, Oprah said that she has never considered the possibility of becoming president but when David made reference to Trump becoming the first figure to ascend to the presidency without government and military experience, Oprah began to consider it.
She said:

It is uncertain if she was serious but the media mogul has been involved in political campaigns, especially Obama’s campaigns which she held fundraisers and appeared in rallies for Barack.
Would you vote Oprah is she chooses to run?
Oprah Winfrey considers the idea of running for president was last modified: March 2nd, 2017 by Reporter