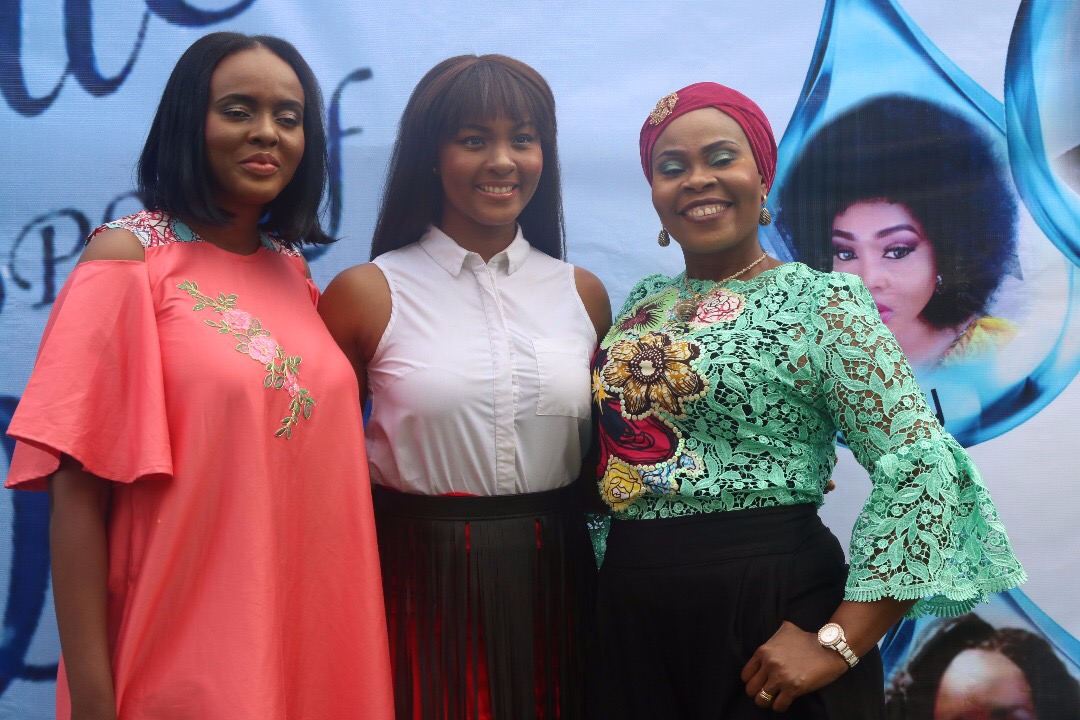 A new movie titled *Little drops of Happy* is set to hit the screens and it parades a list of talented stars including the likes of Osas Ighodaro Ajibade, Mercy Aigbe,Lisa Omorodion among a few others.The movie highlights the present trending topic in the Nigerian society “Depression and Suicide” in a subliminal way. It’s geared towards creating the much needed awareness on mental health in an entertaining way without loosing the message.The movie depicts internal and external battles Mano Ojo played by Osas ,has had to suppress as a result of her unfaithful “actor” husband Femi Ojo.

At the peak of these emotional challenges, Mano became depressed but people around her didn’t really get the picture, just like in the real like situations, they took Mano’s behaviour for random acts of craziness, trivialized her issues, attributed them to spiritual attack which made her become suicidal. With efficient technological and psychological intervention, Mano was able to overcome her worst fears, she got help and in the process, helped her husband overcome his too.

The cast in the film are:*Osas Ighodaro Ajibade, Mercy Aigbe Gentry, Ngozi Nwosu, Ayoola Ayoola, Seun Kentebe, Lisa Omorodion, and Ijeoma Onyeator (Channels TV news anchor),Director/Producer Grace Edwin-Okon,Executive Producer Maymunah.One of the key scenes in the movie is the awareness on the new app called How Body that helps to counsel people who are suffering from depression.