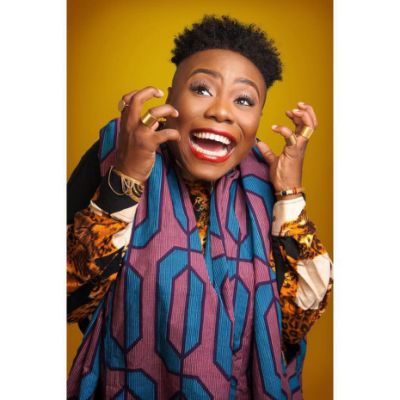 A thriving record Label Dr Dolor Entertainment which stormed the music industry barely a year ago, has stamped its presence in the industry within its short debut. The record label which houses talented rising stars; Ryan, Teniola Apata popularly known as Teni Entertainer and Vanila.Teni who is popular music star Niniola’s sister is fast gaining grounds with expertise. She is an all round entertainer , a musician and a comedian. 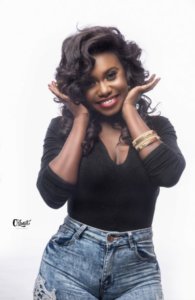 Dr Dolor Entertainment was officially announced in December 2016, during this announcement , the record label boss Osadolor Nate Asemota popularly known as Dr Dolor explained that his passion for good music coupled with the pain of seeing many talented young music artists struggle to realize their potential in the music industry were his motivation for setting up the label.
Osadolor Nate Asemota popularly know as Dr Dolor was born into the family of Chief Asemota-Ero in Edo State. He spent most of his early life in Edo State, attaining his primary and secondary education in Benin, he later attended the University of Benin where he graduated with a second class upper degree in Mathematics and Economics (Double Honours). 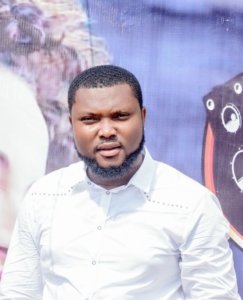 He spent few years working in a Business Consulting firm, and then began his career in several telecommunications organizations, his stay in the telecoms industry spanned for about a decade and the highlight was his subsequent rise to position of manager.
Dr Dolor (Nate) has since left the telecommunications industry to follow his long held passion for music. He currently runs one of the fastest rising and diverse music outfits in Nigeria and Atlanta USA.