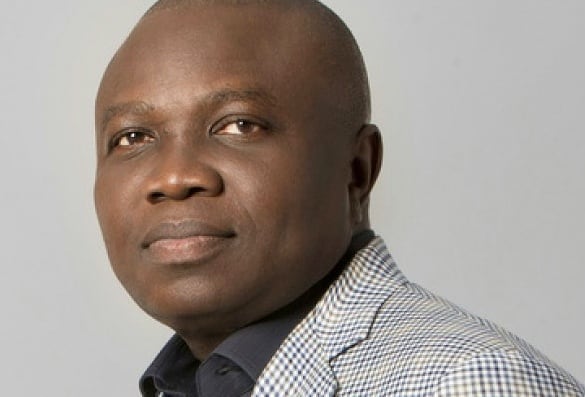 GOV.  Akinwunmi Ambode on Monday said he had given approval for the extension of the 10-lane Oshodi-International Airport road project to Ladipo Bus-Stop on the Apapa/Oshodi Expressway.

“There is no point reconstructing the Airport Road if it is not extended to this point, and the extension will also complement the ongoing project within the market,” Ambode told traders at the Ladipo spare parts market.

He was addressing the traders during an inspection tour of some ongoing projects in the state.

According to our reporter, the 10-lane Oshodi-International Airport road project is scheduled for completion later this year.

Ambode appealed to traders at the Ladipo spare parts market to give way for contractors to rehabilitate and reconstruct roads within the market.

According to him, the traders selling on the road are delaying the contractor’s work, which may have effect on the project’s expected time of delivery in May.

“The only reason why this project will not be delivered is if you continue to obstruct the contractor.

According to him while addressing the traders, he said“You need to talk to yourselves; I do not want any trading on this road until it is finished,”

The governor, who said he was committed to bringing development to the market, urged the market leaders to appeal to the traders and cooperate with the contractor.

The Oshodi Transport Terminals is expected to be delivered by August this year.

Mr Jude Nwankwo, The Vice President, Ladipo Spare Parts Market, in his response assured Ambode of total cooperation of all the traders.

Why Colorectal Cancer Is On The Increase In NIGERIA!

Racheal Oniga To Be Buried August 27