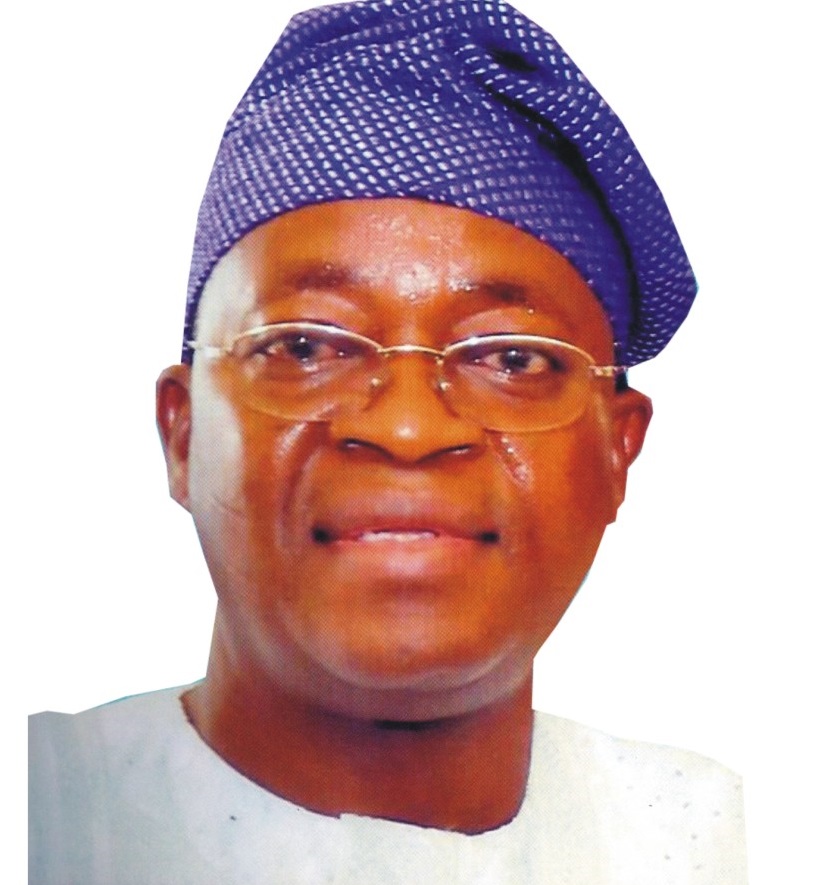 The Governor of Osun State, Gboyega Oyetola, on Monday approved the reversal of the single school uniform, ‘reclassification’ of the public school system and the abolition of single-sex schools introduced in 2013 by his predecessor, Rauf Aregbesola.

These reversals were approved during the state executive council in Osogbo. All the reversed policies will take effect from the next academic session, PREMIUM TIMES learnt.

Briefing journalists after the council meeting, on Monday, the state’s commissioner for information, Funke Egbemode, said the state considered 10 of 26 recommendations by a panel led by Olu Aina, set up to review education policies of the past administration.

The panel became necessary after the clamour for the policy reviews by educationists, school administrators, missionaries and school owners, she said.

PREMIUM TIMES exclusively revealed last week that issues to be reviewed include the introduction of ‘Opon Imo,’ otherwise referred to as tablet of knowledge, issuance of primary school leaving certificates, change of schools’ identities, ownership of Ladoke Akintola University of Technology (LAUTECH), operations of Osun State University, merger of basic and high schools across many communities, among others.

Reversals
Mrs Egbemode on Monday said Mr Oyetola reversed nine of the policies outrightly while the ‘Opon Imo’ education tablets would be enhanced and reintroduced to schools.

“The council unanimously agreed with the expert report that the State of Osun should reverse to the 6-3-3-4 structure as opposed to the 4-5-3-4 education policy.

“The council also agreed that the state will henceforth allow every school to return to its old-established and recognised public uniform.

“Another issue was the review of the current arrangement for managing new model high schools. The council agreed that the operations of the Omoluabi Education Services Limited would be wound up since it has not been fulfilling the mandate for which it is established.