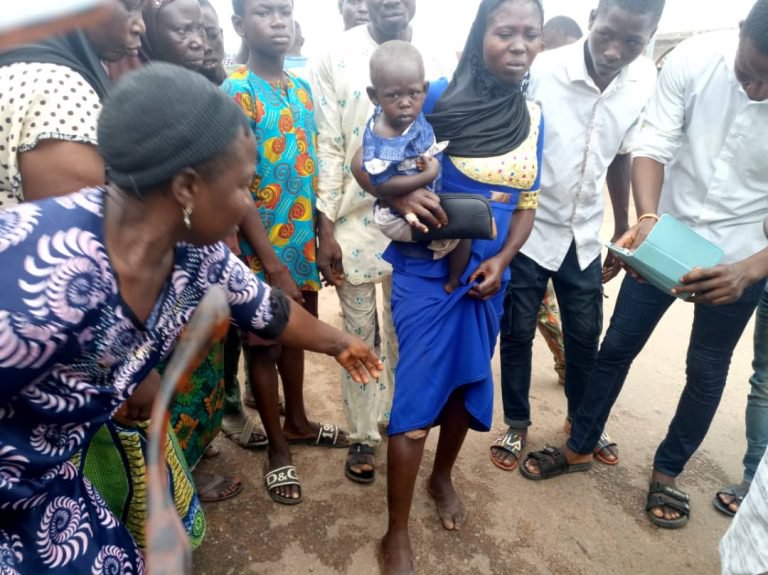 The governorship rerun election in Osun state has been marred by violence in at least four of the seven polling units where the exercise is holding.

But many residents, especially in the stronghold of one of the leading parties, are being attacked by suspected hoodlums.

At Ward 8, unit 1, the suspects invaded many polling units and prevented voters from exercising their franchise.

A resident of Orolu, who preferred to be anonymous for fear of being attacked, narrated how he was chased out of his village on the eve of the election.

“There is no credible election here in Orolu. The thugs working for the ruling party were brought from Ikire (a neighbouring village),” he said.

“After invading out village yesterday, they sent us out. They know Orolu is the stronghold of their opponent. We took refuge in the palace of Olufon. Now, those of us in the opposition are not allowed to vote. My PVC is with them.”

Ruka Ladosu, a nursing mother, was injured while going to ward 9, unit 3, Osogbo, to cast her ballot.

Ladosu narrated how the thugs collected her permanent voter card (PVC) and hit her with a stick.

The PVCs of some voters were also seized at ward 8, unit 1 in Kajola. Earlier, TheCable reporter was sent away from the unit.

How I Combine FUJI With Hip-Hop -Music...