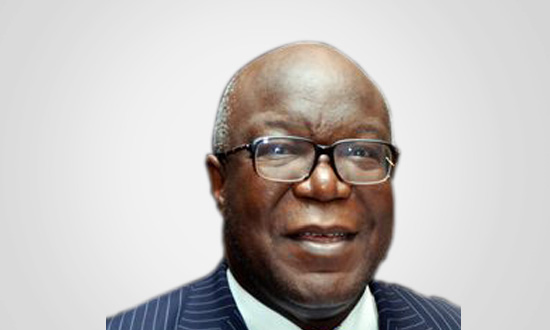 The renowned and authentic social media, penpushing platform is set to kick-start maiden edition of its one-year anniversary lecture, just as it has opened an e-mail address among other preparations for the ceremony which is now in the offing.

This was made known by the founder, Prince Dimeji Kayode-Adedeji in an interview with newsmen, stating that for any correspondences, the e-mail‎ addresses are penpushing@yahoo.com, penpushingplatform@gmail.com

He said in addition to this, and as a way to expand the platform operations, which has remained a success with the full and genuine support of 250 membership, a website installation is also in progress‎.

The cerebral journalist of almost three decades of practice also disclosed that, the committee for the anniversary would soon be put in place, with the disclosure of their identities, who are expected to fine-tune the programme.

Speaking further, he disclosed that, Professor Oye Ibidapo-Obe, the former Vice-Chancellor, University of Lagos, has equally accepted to deliver the maiden anniversary lecture.

The renowned Professor is also a leader and active participant among other notable leaders and elders on the platform, which membership cut across various professions.

He said, the committee after inauguration would shed out more light on the programme, just as he profusely thanked all members/participants for the support and trust extended to the platform since its take off which started like a child play.⁠⁠⁠⁠

Right away I am redy to do my breakfast,once having my breakfast coming
yet again to read further news.