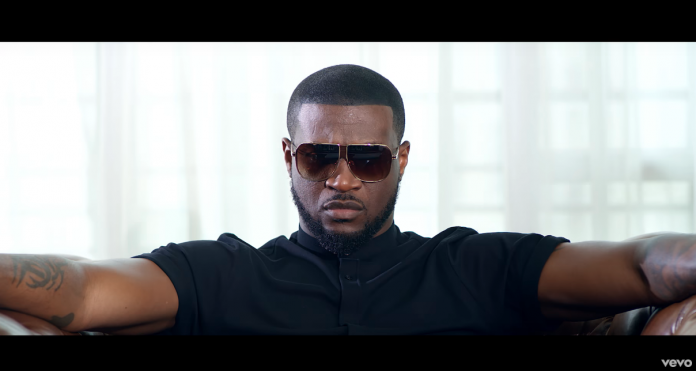 P-Square’s Mr P, who is one half of the now defunct duo P-square and self acclaimed “established upcoming act”, has come out fully with his new single “ cool it down” to prove to his fans and critics alike that he can actually hold his own in the vocal world.

The multi talented artiste reconciled his top notch dance steps with his singing in this particular song and delivered to our listening ears a very beautiful love song.

It would seem that after this, he has nothing else to prove to anyone.

He has shown that his dancing is on par with his singing and he is ready to take the industry by storm as a solo artiste.