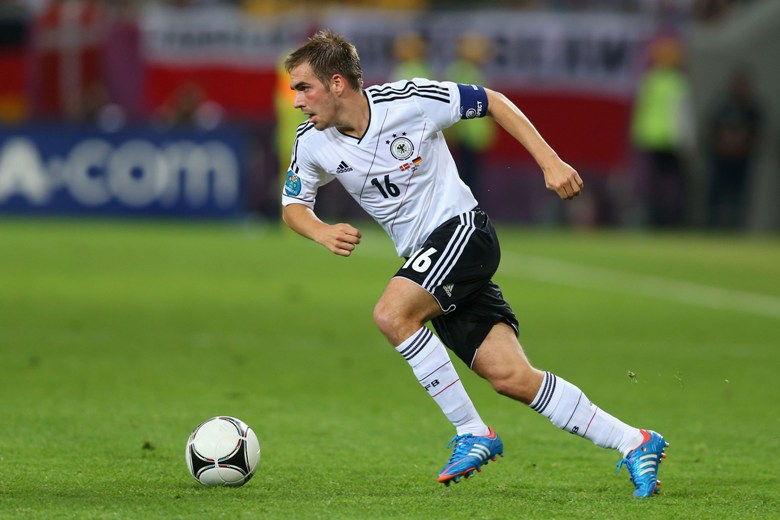 Bayern Munich captain Philipp Lahm will retire at the end of the season.

The 33-year-old, who captained Germany to their 2014 World Cup victory, announced his decision after Bayern’s German Cup last-16 win over Wolfsburg.

It was the defender’s 501st game for the Bundesliga leaders.

“I can continue with my leadership style, giving my best every day, in every training, until the end of the season. I can keep doing it this season but not beyond,” he said

It means he will leave the German champions a year before his contract expires.

“I’ve been considering it for more than the past year,” he added.

The Bayern youth product made his senior debut in 2002 and has won seven Bundesliga titles with the club, as well as the Champions League.

Lahm retired from international football after Germany’s triumph in Brazil in 2014.